At the conclusion of every Major League Baseball season following the World Series the best MLB players in professional baseball are awarded for their outstanding work that they put into the rigorous 162 game regular season. These achievements are very difficult to earn and are highly coveted by all big league players. 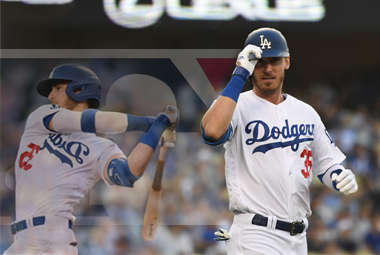 Rookie of the Year

Manager of the Year

Relievers of the Year

These outstanding players should all be back at it again next season, but for now they have a much deserved offseason until next February of 2020 when players begin to report to their spring training destinations. I congratulate all of the winners above, and I look forward to the next year of Major League Baseball.

Thank you for the post but man the photos for this article are confusing.