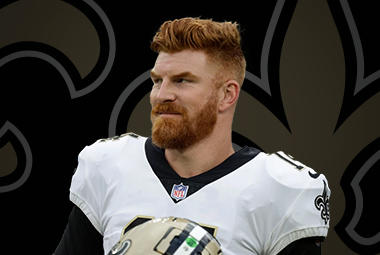 The New Orleans Saints Back - Up Quarterback

As for the New Orleans Saints back - up quarterback, Andy Dalton, will be ready to play this Sunday in the case that Winston, who is considered doubtful and will most likely not play, is listed as inactive for this weekend’s football game versus the Minnesota Vikings.

"Our plan right now is to have Andy ready to go," the New Orleans Saints head coach Dennis Allen stated. "We'll see how things go overnight, but Andy will be ready to go if that's the direction that we go."

In fact, Dalton does have some experience playing overseas in London as Andy played in 2 - games there when he was the starting quarterback of the Cincinnati Bengals that included a 27 to 27 tie back in the 2016 – 2017 NFL season vs. the Washington Redskins / Commanders. The present - day quarterback of the Minnesota Vikings, Kirk Cousins, also has played in England before as well.