On Monday, August 2nd, 2021 the Phoenix Suns proudly announced that they have agreed to terms with their superstar point guard Chris Paul and his two agents Steve Heumann and Ty Sullivan to sign a 4 – year contract worth up to approximately $120 million. Earlier during the 2021 offseason of the National Basketball Association Paul decided to decline his $44 million player option for the upcoming 2021 – 2022 NBA season in hopes of signing a longer – term deal which he has now finalized with the Phoenix Suns. 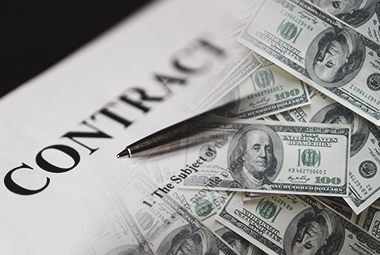 This new contract does not seem to possess any type of a signing bonus, and it does not include any incentives as well. The stipulations of the deal state that for the 2023 – 2024 NBA season his contract carries 50 % of the money fully guaranteed, and the 2024 – 2025 NBA season of the agreement is a club option that the Phoenix Suns can exercise if they choose to or not if they do not want to keep Paul on the team for that last year of his new contract. Paul will once again become an unrestricted free agent in 2025 when he will be a 40 – year – old man at that point in his life. There are not too many individuals that can play at the high level of NBA basketball past their 40th birthday which means that this will most likely be the last NBA deal Paul receives throughout his illustrious basketball career.

The 6 – foot 0 – inch and 175 – pound tremendously – talented point guard that possesses an extremely high basketball IQ was born in Winston – Salem, North Carolina. Paul attended West Forsyth High School located in Clemmons, North Carolina where he excelled at basketball. Chris was also a spectacular football player earlier on in his life as well, but he chose to pursue basketball full – time. Chris enrolled at Wake Forest University to play his NCAA college basketball for the Demon Deacons. Following his sophomore season at Wake Forest Chris decided to hire an agent and enlist himself in the 2005 NBA Draft.

The amazing and athletic point guard out of the University of Wake Forest was selected by the then New Orleans Hornets with the 4th overall pick in the first – round of the 2005 NBA Draft. Chris played with the New Orleans Hornets from 2005 to 2011, the Los Angeles Clippers from 2011 to 2017, the Houston Rockets from 2017 to 2019, the Oklahoma City Thunder from 2019 to 2020, and now the Phoenix suns from 2020 to the present day. 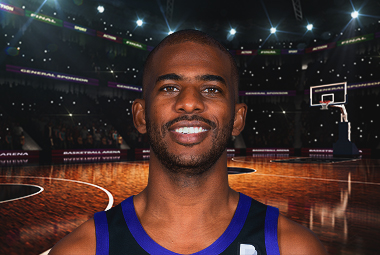 "I think for me, I just look at myself and figure out how can I get better, what I could have done more and make sure I come back next season ready to do it again," the 16 – year NBA veteran superstar point guard Chris Paul explained to the media following his game 6 loss to the Milwaukee Bucks in the 2021 NBA Finals.

“Chris Paul agrees to stay with Phoenix Suns, securing four-year deal that could be worth up to $120 million, his agents say”, Adrian Wojnarowski, espn.com, August 2, 2021.