It is really quite amazing that the Chicago Cubs have been playing so well after losing so many players to the injured list in May of 2021. The Chicago Cubs started off the 2021 Major League Baseball season extremely slow as they were play sub – 500 baseball. During April they struggled score runs either by manufacturing them playing small ball as well as via the long ball on home runs. Their pitching was not very good either. They did not seem to have a strong starting rotation or many relief pitchers to rely on when they did have a late lead in a ball game. 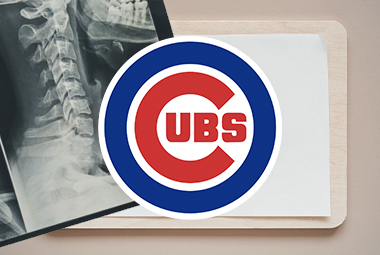 The Chicago Cubs recorded an overall record of 19 wins and 8 loses in the month of May this season which was the best record in the National League of Major League Baseball in May of 2021. The Chicago Cubs have been losing one guy after another to injuries as well. They have been playing without great position players such as Anthony Rizzo, Jason Heyward, Matt Duffy, Nico Hoerner, Jake Marisnick, David Bote, and others. Luckily the Chicago Cubs have players like Kris Bryant who can play pretty much any infield or outfield position for Cubbies ball club.

The Chicago Cubs have also had young prospects step up to help out the success of their team along with other more veteran players down with the Chicago Cubs minor league affiliates such as Patrick Wisdom. Some of the Chicago Cubs young pitchers like rookie Keegan Thompson, Kohl Stewart, and Tommy Nance have been lighting up their opponents out of the bullpen usually after the Chicago Cubs have pushed ahead in the game with a lead that these guys have needed to protect.

Hopefully for Chicago they start to get players back from the injured list who will be healthy and ready to contribute as the Cubs schedule is much tougher during the month of July this year. The Chicago Cubs have dates scheduled with great ball clubs such as the San Diego Padres, the New York Mets, the St. Louis Cardinals, the San Francisco Giants, the Los Angeles Dodgers, and the Milwaukee Brewers. It will be interesting to see how the Chicago Cubs record looks by the time we get to July of 2021. 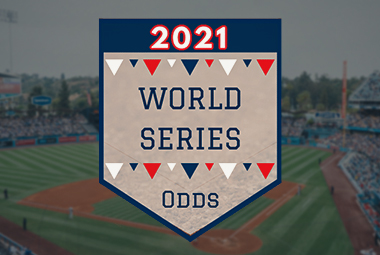 According to Bovada sportsbook below are the odds to win the MLB 2021 World Series as of Tuesday, June 1st, 2021. Currently the Chicago Cubs have the 14th highest odds to win it all for this exciting 162 game regular season of Major League Baseball in addition to the 2021 MLB playoffs. This is a little surprising to me as the Chicago Cubs have been playing so incredibly well throughout May of 2021 even with losing many of their core position players to minor injuries.

The Chicago Cubs will definitely have the opportunity to prove themselves over the course of the next month or so as their schedule is much tougher in June of 2021 than it was during May of 2021. Hopefully the odds for the Chicago Cubs to win the 2021 World Series will increase if they keep winning and get back some of their best players from the injured list.