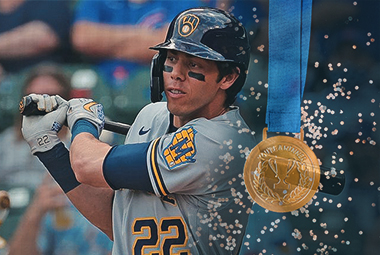 The Milwaukee Brewers also placed two of the pitchers of their starting rotation on the injured reserve list. Those starting pitchers being Brett Anderson and Josh Lindblom. Both Anderson as well as Lindblom were just put on the 10 – day injured reserve list, and hopefully that will be long enough for them to recover from their ailments.

Another key star player that the Milwaukee Brewers have been playing without is the veteran MLB All – Star outfielder, Lorenzo Cain. At the moment Cain is progressing from a quad injury that he suffered weeks ago, and there is currently not a time table for his return to the Milwaukee Brewers’ starting line – up as he has not resumed any baseball activities yet. 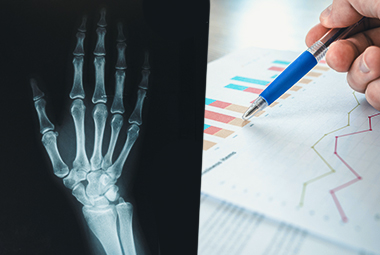 According to Intertops sportsbook below are the odds to win the MLB 2021 World Series as of Saturday, April 24th, 2021. Currently the Milwaukee Brewers have the 13th highest odds to win it all for this exciting 162 game regular season of Major League Baseball in addition to the 2021 MLB playoffs.

“Brewers' Christian Yelich heads back to Milwaukee for MRI on sore back”, Jesse Rogers, espn.com, April 24, 2021.