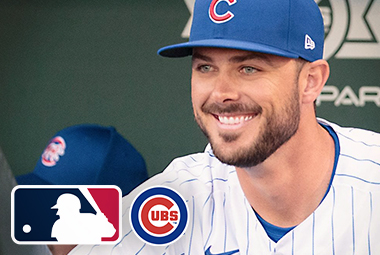 Jake is currently dealing with a strain in his right hamstring. Marisnick suffered this injury during the 1st inning of Sunday's 6 to 5 losing effort against the Pittsburgh Pirates. Lately it seemed that as Jake went the Chicago Cubs went due to the fact that his bat was smoking hot just prior to this hamstring injury, and the Chicago Cubs were on a five – game winning streak up until the time Marisnick was forced to leave the game versus the Pittsburgh Pirates on Sunday, May 9th, 2021.

Since Jake has hit the injured list the Chicago Cubs have lost three consecutive games. The 30 – year – old utility player did have trouble with both of his hamstrings during the COVID – 19 pandemic shortened 2020 Major League Baseball season. In terms of playing the outfield right now the Chicago Cubs have been relying on ball players such as Jason Heyward, Joc Pederson, Nick Martini, and Matt Duffy. The Cubs have been having to really play musical chairs in order to fill the three outfield spots throughout a 9 inning Major League Baseball game these days.

Jake Marisnick was hitting .264, with 4 home runs, and 14 runs batted in over the course of the 27 games that he appeared in during his first season playing form the Chicago Cubs this year. The cagey veteran had just previously agreed to sign a one – year contract with the Chicago Cubs in February of 2021, and that deal was worth up to approximately $1.5 million.

"A couple weeks it's kind of been a little tight. Finally got to the point where I felt it kind of snag there a little bit. It's definitely frustrating, but like I said, to have a full season to be able to fully rehab this thing, get it back to where I need to be, it's going to be good,'' the Chicago Cubs’ utility outfielder Jake Marisnick proclaimed.

"It loosened up much better yesterday. Last night getting off the plane seemed to be OK, and then just came in today a little stiff again,'' says the Chicago Cubs’ manager David Ross. "It's day – to – day. ... Just trying to get it loosened up in there.'' 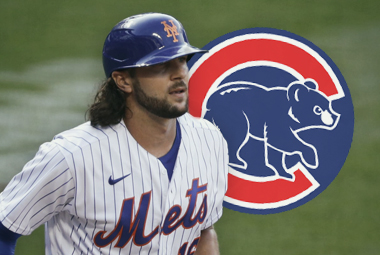 According to Intertops sportsbook below are the odds to win the MLB 2021 World Series as of Thursday, May 13th, 2021. Currently the Chicago Cubs have the 10th lowest odds to win it all for this exciting 162 game regular season of Major League Baseball in addition to the 2021 MLB playoffs.