These head coaching vacancies are for many of the legendary and historic franchises of the National Football League. There should be many coaches out there working hard to land one of those job openings. Especially the head coaching positions of the Chicago Bears, the New York Giants, the Miami Dolphins, and the Las Vegas Raiders. Below highlights all seven of the head coaching job openings in the NFL while including the past head coach, potential candidates, and other important details. 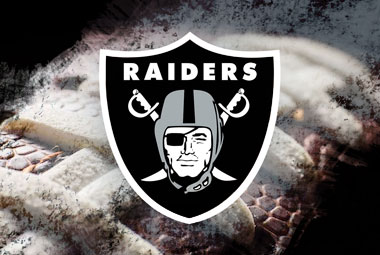 Las Vegas may promote Bisaccia to their permanent head coach or the Raiders may look for a replacement once their season officially ends following their run in the 2021 – 2022 NFL postseason which should make that decision much easier. The Las Vegas Raiders went 10 and seven over the past NFL regular season that landed them in an AFC Wild Card playoff position as they will face off against the Cincinnati Bengals this Saturday, January 15th, 2022.

The Jacksonville Jaguars recently fired Urban Meyer’s ass on December 16th, 2022 following a very poor record with the team (3 – 14) as well as various off of the field embarrassing incidents that have tarnished the reputation of one of the most successful college head coaches of recent times.

This job is probably the least desirable on this list as the Jacksonville Jaguars have a poorly assembled cast of characters on the field, and are a very small NFL market. Darrell Bevell has filled in for Urban Meyer as the Jacksonville Jaguars for the final few weeks of the 2021 – 2022 NFL regular season, but I do not expect him to be promoted to the head coaching position for the upcoming 2022 – 2023 NFL season.

Following the conclusion of the disappointing 8 and 9 2021 – 2022 NFL regular season for the Minnesota Vikings they fired Mike Zimmer, and are presently in the hunt for a new head coach as well as General Manager. The Minnesota Vikings also let go their former general manager in Rick Spielman too.

Oh, the historic and legendary Chicago Bears … who had a great debut season for the recently fired head coach Matt Nagy, have struggled mightily over the past couple of piss poor seasons, and the die - hard Chicago Bears fans such as myself have been calling for Nagy’ head for a while now.

The Chicago Bears fired their long - standing general manager Ryan Pace as well who has seemingly made very bad decisions in the front office for a long while now. He is best known for trading away first round picks for players who often fall short of expectations, and he has failed in building a decent offensive line for our young quarterbacks over the past near decade of bad football in Chicago for Da Bears. 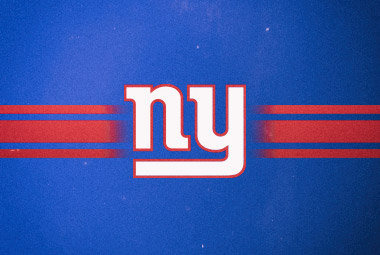 The 4 and 13 New York Giants have been in severe turmoil under the leadership and guidance of their former head coach Joe Judge who just got pink slipped at the conclusion of the disastrous 2021 – 2022 NFL regular season last week. Their players definitely seem to have given up on Judge who was supposed to be considered a real players – type – coach in the past. Once you lose the respect of the locker room it is hard if not impossible to ever get it back.

The general manager of the New York Giants David Gettleman just resigned as well so it will be a very busy 2022 NFL offseason for the once proud New York Giants. Man, that guy was a real joke of the National Football League as many anticipated his reign in New York City did not last very long.

Brian Flores was fired by the Miami Dolphins after only three seasons in which two of them were winning campaigns. This move actually really surprised me as Flores seemed to have the Miami Dolphins heading the right direction and he seemed to do a lot with very little talent - wise. The Miami Dolphins general manager, Chris Grier, will remain with the team in his current role according to the sources over at ESPN.

The Denver Broncos just fired their defensive minded now former head coach Vic Fangio as the Denver Broncos had an up and down season mostly destroyed by injuries. The Denver Broncos will be an attractive landing spot for Vic’s replacement as their new head coach. They have a young and highly – talented roster, a whole lot of cap space to work with in signing players, as well as 11 – draft picks up their sleeve for the 2022 NFL Draft coming up this April.