On Sunday, August 8th, 2021 the Brooklyn Nets have reached an agreement to sign their veteran superstar small forward / shooting guard, Kevin Durant, to a 4 – year contract extension worth up to approximately $198 million. According to Kevin’s business manager and the co – founder of Thirty – Five Ventures and Boardroom, Rich Kleiman, Durant declined his player option for the 2022 – 2023 NBA season, and this new veteran max extension will follow his $42 million annual salary for the 2021 – 2022 NBA season. 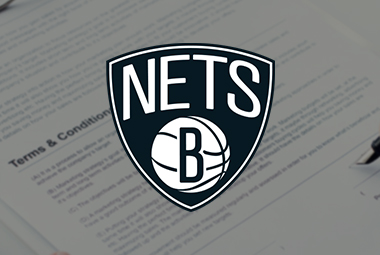 Details of the Contract Extension

Durant’s new contract extension is a four – year deal valued in the neighborhood of $194,219,320. Throughout the life of this agreement Kevin will earn an average annual salary of $48,554,830 from the NBA franchise of the Brooklyn Nets. Although there is no signing bonus associated with this deal, there is approximately $5,141,000 in player incentives spread out from the 2022 – 2023 NBA season to the 2025 – 2026 season of the National Basketball Association. Durant is now scheduled to become an unrestricted free agent in 2026 when Kevin will be 38 – years – old at that time.

Washington D. C. was the birthplace of Durant, and his siblings as well as himself grew up in Prince George’s County, Maryland which is located on the eastern outskirts of Washington D. C. Kevin was always an extremely tall kid for his age, and he hit the 6 – foot mark sometime around when he was just 12 or 13 – years – old.

With the 2nd overall selection in the first – round of the 2007 NBA Draft the Seattle Super Sonics took Durant after the Portland Trail Blazers picked Greg Oden out of the Ohio State University with the first overall pick in the 2007 NBA Draft. Obviously, Kevin ended up being a much better player in the National Basketball Association. 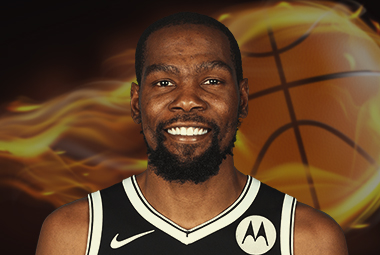 "Kevin is a transcendent talent who continues to drive and push this franchise and the game of basketball globally," the Brooklyn Nets highly – respected general manager, Sean Marks, explained to the sports media world during a statement made on Sunday, August 8, 2021 following the contract extension of Kevin Durant was formally announced. "We are thrilled to continue our partnership with him for years to come."