On Wednesday, April 14th, 2021 the Cleveland Browns have announced that they have signed the veteran superstar defensive end / outside linebacker, Jadeveon Clowney, to a 1 – year contract worth up to approximately $10 million. This is an outstanding signing for the Cleveland Browns. Clowney is one the National Football League’s finest pass rushing as well as run stopping defensive ends / outside linebackers. 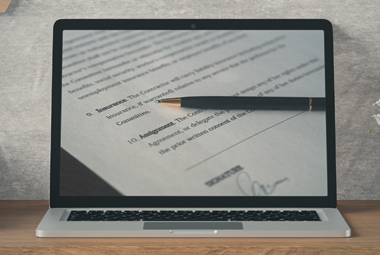 This new agreement between the Cleveland Browns and Jadeveon is for 1 – year $8 million. The deal includes a signing bonus of $4.5 million as well as $7 million in total guaranteed money. The contract contains several bonuses and incentives too. Clowney will receive a per game active bonus of $58,823 which should total approximately $1 million if Jadeveon can manage to remain healthy for all 17 NFL regular season games this year.

There is a playing time incentive for $1 million, and a sack incentive for another $1 million. This contract can max out between $10 million to $11 million for the 2021 – 2022 season of the National Football League if all bonuses and incentives are achieved by Clowney over the course of the upcoming year. Jadeveon is now scheduled to become an unrestricted free agent once again prior to the 2022 – 2023 NFL season.

Myles Garrett Teams up with Jadeveon Clowney on Defensive Line 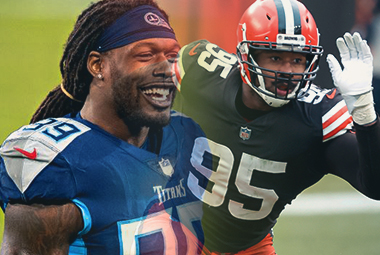 Apparently Clowney is going to be playing alongside Myles Garrett on the other side of the Cleveland Browns’ defensive line. The Cleveland Browns pursued Clowney for a multi – year deal last year to pair him up on defense with Myles for several seasons, but Jadeveon decided to sign a one – year deal with the Tennessee Titans for approximately $13 million prior to the 2020 – 2021 NFL season. Now that dynamic duo will be a driving force against the Cleveland Browns’ opposing offenses. It will be really exciting to now watch these two dominant defensive linemen tear it up on the gridiron every week of the 2021 – 2022 NFL season.

"I've been getting double-teamed an awful lot in this league, in my career. I'm looking forward to playing with somebody dominant on the other side in Myles Garrett who can draw a double – team. Maybe I can go one-on-one more. I feel great now. I'm looking forward to this season to prove to guys that I'm back healthy and I can still dominate in this league," says Clowney via his virtual news conference regarding him signing with the Cleveland Browns. 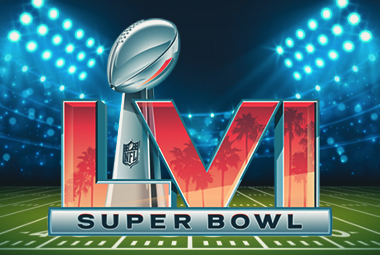 According to Intertops sportsbook these are the odds to win Super Bowl LVI as of Saturday, April 17th, 2021. Currently the Cleveland Browns have the 10th highest odds to win the upcoming Super Bowl LVI. I would have thought the odds for the Cleveland Browns to win this season’s NFL Super Bowl would have been lower than this, but that may very well happen in the near future prior to the start of the 2021 – 2022 NFL season.