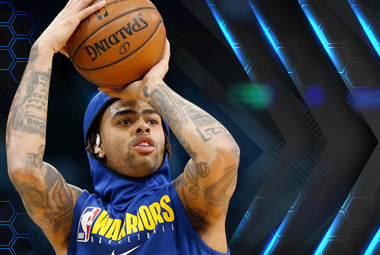 With the National Basketball Association’s trade deadline of Thursday, February 6th, 2020 many NBA teams scrambled to make last minute moves in order to improve their teams for the near future. Let’s take a look at all of the major trades that took place just prior to the NBA’s trade deadline. Obviously, these trades are all contingent upon the players passing physical examinations by their new teams.

The Detroit Pistons traded their all star center Andre Drummond to the Cleveland Cavaliers for John Henson, Brandon Knight, and a 2023 NBA second round draft selection. The Pistons apparently wanted to trade Drummond before he became a free agent and they lost him.

One of the NBA's most expansive trades in nearly 20 years saw the Timberwolves acquire two first-round picks, including Houston's 2020 pick, which they moved on to the Denver Nuggets for guard Malik Beasley and forward Juan Hernangomez, sources said.