The Vegas icon known as the Las Vegas Club, located on the corner of Fremont & Main Streets closed its doors just a couple of days ago.  To understand how long this casino has been around, let's consider that it is the first Las Vegas casino to have a neon sign (another Vegas staple in and of itself) which was the case in 1931, one year after the casino opened. 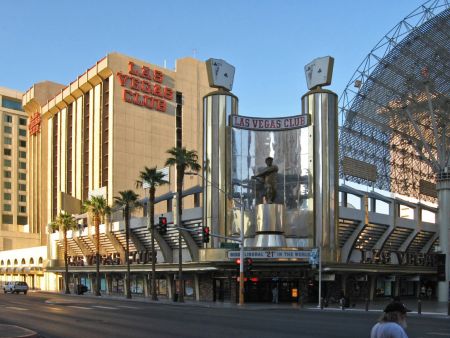