The Six Strangest Things I Have Done in a Casino

I had previously written two different Articles with one detailing the strangest things that happened to me in a casino with the other detailing the strangest things I had seen in a casino.  Judging from the amount of Comments those Articles generated, I believe that they were reasonably popular, so to conclude that unofficial series, I’m going to list the Top 10 Strangest Things I Have Done in a Casino: 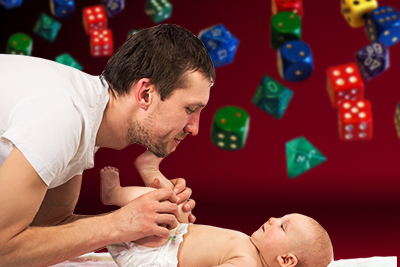 It is certainly true that becoming a father is not a strange event at all, there are many people that have done it more than once, myself included.  However, what is strange given how infrequently I went to casinos at that point in my life, is that I actually found out that my ex-wife was pregnant with what eventually became our second child while I was in the casino.

In my opinion, that’s odd for a couple of reasons.  The first one is because I had probably, as of the time that she told me she was pregnant, spent less than 100 hours total in the casino in the entire year preceding, in fact, it was probably closer to fifty hours.  It was simply a time in which I did not know much about Advantage Play and did not really have much interest in playing Limit Texas Hold ‘Em, so I simply was not there very often.

The other aspect about it making it strange is that is usually the sort of news that you wait to tell someone in person.  Finally, I also find it unusual that I got the call at about eleven in the evening, a time that my ex-wife would generally be in bed.  She had simply been having trouble sleeping for a few nights and that compelled her to take a pregnancy test that had been lying around for awhile and was, possibly, expired...still got the result right either way!

5.)  Almost Urinated in my Pants

I already briefly talked about this in an earlier Article, I believe.  The situation was actually pretty simple, I was playing Quick Hits Platinum and suddenly had the urge to urinate...a strong urge.  Anyway, it was during Free Games that I had just hit and I could not find anyone around (slot attendants) to watch the game until I got back.  Having won some already, I had more than $100 on the machine also pending the result of the Free Games, so it was obviously not an amount that I wanted to lose if someone decided they wanted to steal it after the Free Games were over.

The games concluded after what seemed like an eternity, even though I was slam-spinning, and I did something akin to a Macarena while jumping as I waited for the ticket to print out, but I ultimately made it to the restroom with virtually no time to spare. 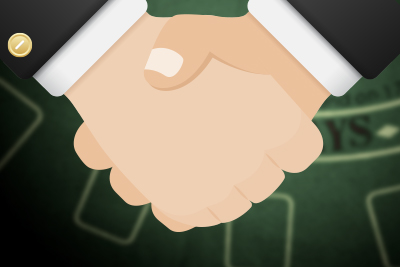 This may not actually be terribly strange, although, in my opinion it is a strange place to end up offering someone a job.  The situation is pretty simple in that I ran into a guy who was picking up his Free Play and just eating at the buffet for free in the casino, and as it turns out, he just lost his job a couple of days prior.  I would like to say how I even started talking to him, but I truly cannot remember, I’m a pretty friendly guy, so I start what are effectively random conversations with people.  Anyway, I was a telemarketing supervisor at this time, and the gentleman was articulate and had a great voice, so I told him if he came in the following day and applied, then he would start the following Monday.  He took me up on the offer, actually.

In my Local Casino, the Poker Tables are not always open, furthermore, they do not always open at the times that they are supposed to.  I was wandering around and noticed a gentleman standing near the, ‘Poker Room,’ (it’s not really a separate room) waiting for Poker to open up, but there was nobody else around at all.  I happened to have a deck of cards in my car, and I knew the guy in a loose sense, so I asked him why he didn’t play something else while he waited to which he replied that Poker is the only thing he plays.

I offered to go get the cards out of my car and we could take one of the Poker Tables and each by in for $20 and play No Limit Texas Hold ‘Em with $0.10/$0.25 Blinds while he waited.  I suggested we would break our twenties down into dollar bills and just use a piece of paper and pen to track what coins were where.  He accepted.  I had a pretty good idea that we were going to get yelled at for it, but I didn’t think we would get in any serious trouble.  The expected result happened, we got yelled at without serious trouble, but what surprised me was how long it took!  It took the staff about a half hour to notice that there was anyone in the Poker Room playing their own little game!

2.)  Won on a Long-Shot on my only Horse Racing Bet Ever! 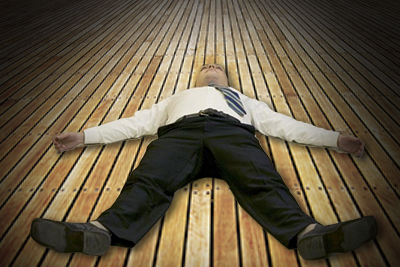 You can read about this one on my Blog about my Scioto Downs trip with Tiltpoul who used to post a ton here a good while back.  Basically, I made multiple bets on a bunch of different horses to Win (all in the same race) and an extreme long shot came in.  I don’t remember for sure without looking at my Blog, but I think it paid 77 or 78 to 1...something like that.

I’m not sure this would technically qualify as, ‘In the casino,’ since I was actually in the Parking Garage, but I passed out on Casino property on one occasion and had not been drinking.  What happened was that I ended up having an extremely rough cold, but did not even know that I was sick at the time.  I simply couldn’t stop coughing, then I couldn’t catch my breath, and ultimately I coughed myself unconscious and came back to, I believe, less than a minute later.

I cannot even say that I was absolutely definitely unconscious, but I am about 92% confident that I was.  Before anyone asks, nope, not a single drop of alcohol that day.

Have you ever done anything strange while in the Casino or on Casino property?  Let me know in the Comments if you please!

And that's just what you remember.