On Thursday, May 5th, 2022 the Los Angeles Chargers have announced that they have signed the NFL veteran outside linebacker, Kyle Van Noy, to a new contract. The details as well as the terms and conditions of this new deal have yet to be disclosed to the public, but they should be available sometime very soon. 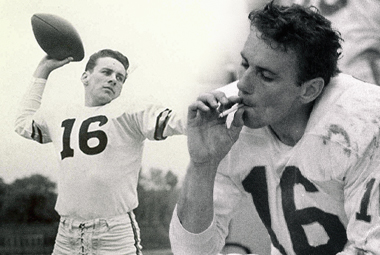 Los Angeles Chargers bulk – up their Defense during NFL Offseason

The Chargers traded with the Chicago Bears in order to acquire the outstanding edge rushing linebacker in Khalil Mack as well as also signing the solid cornerback in J. C. Jackson and the mighty defensive tackle in Sebastian Joseph - Day throughout the free agency period of the National Football League during the 2022 NFL offseason.

The now 6 - foot 3 - inch and 250 - pound outside linebacker in Van Noy put it all out on the field last year with the New England Patriots as he consistently played in 16 out of the 17 - regular - season NFL games last season.

The 31 - year - old Van Noy had previously signed a 2 - year NFL contract worth up to approximately $12 million contract with the New England Patriots back in March of 2021 following his release from the Miami Dolphins NFL franchise. That deal included $6 million in total guaranteed money as well.

Van Noy won 2 - Super Bowl championship title with the New England Patriots during the range of time from 2016 to 2019 prior to signing his contract with the Miami Dolphins back in 2020.

The veteran OLB originally played his NCAA college football at Brigham Young University, and Kyle was initially the 40th overall selection in the 2nd - round of the 2014 NFL Draft by the Detroit Lions. Throughout his decent 8 - year career playing ball in the National Football League Van Noy has racked - up a total of 424 - tackles, 28.5 - sacks, 9 - forced fumbles, 7 - fumble recoveries, 3 - interceptions, 26 - pass deflections, and 3 - defensive touchdowns.