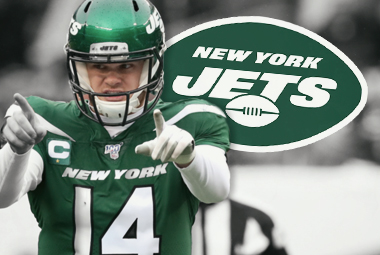 The New York Jets’ general manager Joe Douglas had this to say regarding Sam Darnold, "I want to publicly acknowledge the commitment, dedication, and professionalism Sam displayed while with the Jets. He is a tough – minded, talented football player whose NFL story has not been written yet. While all these things are true, this move is in the short – and long – term best interests for both this team and him. We thank Sam for all of his work on behalf of this organization and wish him well as he continues his career."

The New York Jets are looking to rebuild their roster for the future as they have been stock piling draft picks from previous trades, and the Jets are looking to move on from Darnold at the quarterback position as he has not panned out for New York over the first three seasons of his career in the National Football League. The Carolina Panthers are looking to bring in competition at the quarterback position as they are not sold on the play of Teddy Bridgewater. This way the Panthers have two possible starting caliber quarterbacks in Carolina as they enter the 2021-2022 NFL season.

They may look to trade Bridgewater down the road if Darnold fits in better with their offensive scheme as they predict he will. Ultimately, the head coach of the Carolina Panthers, Matt Rhule, will make the final decision on who will start at quarterback for their team. Darnold is hungry for a fresh start in the NFL, and although he did not work out well in New York with the Jets he may be a better fit to the Carolina Panthers’ offensive who possesses more quality weapons for Darnold to utilize while moving the ball downfield.

Bridgewater vs. Darnold for Carolina Panthers 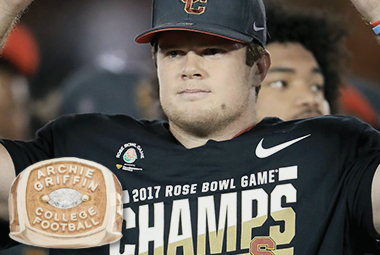 According to Intertops sportsbook these are the odds to win Super Bowl LVI as of Monday, April 5th, 2021.