rxwine
Joined: Feb 28, 2010
It’s not so hard to understand why people sometimes believe odd things, when it fails the “seen it with my own eyes” test.
Quasimodo? Does that name ring a bell?
terapined

Email written by a dealer who retired last year, after working decades on the Strip. Responding to this article.

I inserted ‘solid citizens’ to edit the original description.

“I knew about the one punch killing, but had not heard it was a retired cop.
The strip is very dangerous now. Nothing but groups solid citizens of looking for trouble. Metro should be rousting them to the point of non-stop harassment, until it’s too uncomfortable to hang around. They don't. Thats why there are shootings all the time inside and outside the casinos. Seeing what I did, especially the last five years working the strip, you have to be nuts to come here on vacation. The casino's pay Metro's overtime. We are in the helps hall, and there are teams of rapid response officers and private security with AR 15'S down there. It’s upsetting the female employees. It looks like you’re dealing in a war zone. They walk though and around the pits while you’re dealing, with bomb sniffing dogs.

The parking garages are dangerous. There are fights on different levels all the time. Sometimes the employees are not allowed to leave after they are done with their shift, until metro clears the garage. Its all solid citizens. No one else!”

Yawn
I've been travelling all over the country
From the strip to being a block away from that daylight out in the open robbery of a 400,000 watch with multiple gun shots in Beverly Hills couple days ago.
You have to constantly be aware of your surroundings and the people around you
Just visited Venice Beach. Huge homeless encampment next to people partying. Interesting dynamic
I'll still get out regardless of what Tanko reports
How's life in a bunker lol
"Everybody's bragging and drinking that wine, I can tell the Queen of Diamonds by the way she shines, Come to Daddy on an inside straight, I got no chance of losing this time" -Grateful Dead- "Loser"
rxwine

pretty cool - to me anyway

many freaked when they saw this "flying ship" 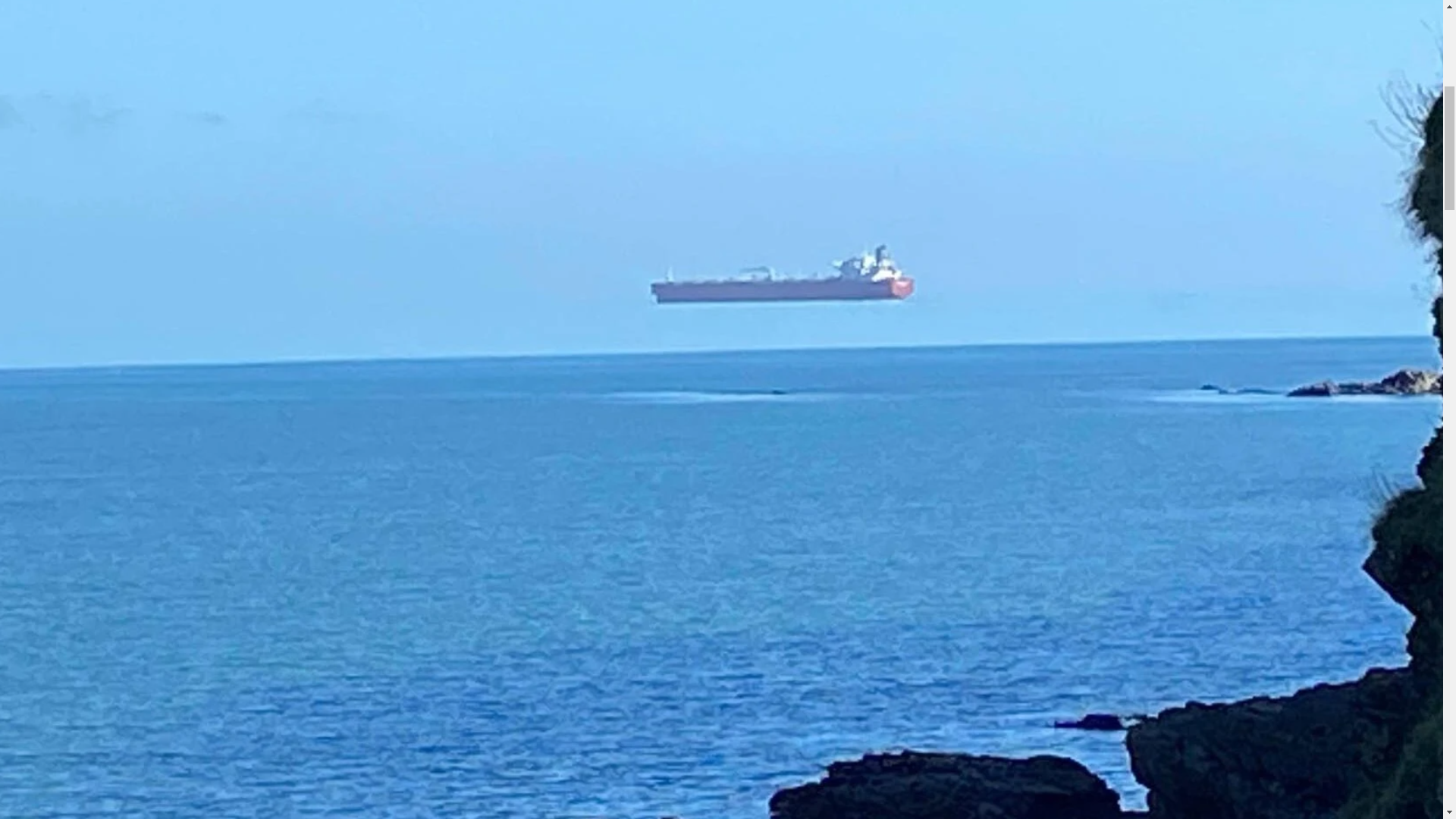 I call and raise you one helicopter.

Quasimodo? Does that name ring a bell?
DRich

DRich
Joined: Jul 6, 2012
I am excited to say that I now know someone who has passed away from Covid19. I now feel like a part of the rest of society.
Order from chaos
Tanko

These are animations of historical figures using facial animation.

rxwine
Joined: Feb 28, 2010
I really like the historical reanimations.

I could see a market for those. Like when making personal youtube videos, you can get Einstein grimacing at something you said.
Quasimodo? Does that name ring a bell?
rxwine

rxwine
Joined: Feb 28, 2010
I'm not sure what to make of this. Take a look of the list of titles on this channel. Every title is some tale of more misery.

https://www.youtube.com/c/LittleHouseOnTheRoad/videos
Quasimodo? Does that name ring a bell?
billryan

billryan
Joined: Nov 2, 2009
It's 46 degrees outside, the sun is shining and it is snowing. Strange.
DRich

It's 46 degrees outside, the sun is shining and it is snowing. Strange.

I would suggest moving further south.
Order from chaos
billryan

I would suggest moving further south.

I think my next move is to the Laughlin area. Winter there and travel in the summer.
RSS Feed