A Tale of Two Vultures 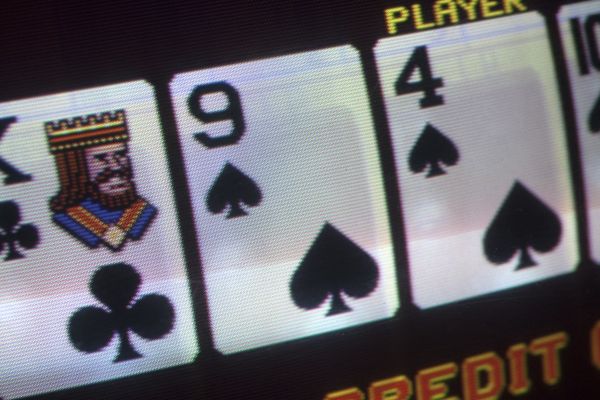 That title, if not for the pesky 'e,' would be a great puzzle on Wheel of Fortune-Gambler's Edition, as a, "Before & After."

I absolutely loathe them.

Okay, in fairness, those adjectives are probably too strong, but I'm certainly not a fan of people who take Ultimate X multipliers down for less than five coins.

It can happen a number of ways, for instance, someone could lose to such an extent that they no longer have enough for a Max Bet, so they just bet whatever is left. You can also have people that deliberately vulture for less than five coins per hand.

For those unfamiliar, Ultimate X is a Video Poker game in which winning hands award multipliers that count towards the next hand. If you hit a Two Pair on Triple Play Double Double Bonus on the top hand, for example, you'll get a 3x multiplier for that hand on any win you get the following hand. More information can be found on our partner site, Wizard of Odds:

Anyway, when people hit these winning hands and quit playing, for one reason or another, (usually they don't have enough for a Max bet, but also, some people automatically walk away on hand pays...some people just quit at random) the multipliers can be used by a different player who happens upon the machine.

To get the full $$$ value out of the multipliers, a player wants to be five coins per hand, which entails betting five coins on however many hands that particular variation has. However, on some games, a player can bet any amount of coins on all hands or 1 coin on whatever number of hands they wish.

Imagine sitting down and checking all of the Ultimate X games, and then you hit $1 Five-Play, and you see a 2x multiplier at the bottom...but it was the only hand played. There's also an 8x multiplier on the top left hand, but it was discarded completely because the player only played one hand at one coin.

Indeed, an EV of +$33 just got flushed down the toilet.

Indeed, you may get a better percentage value vulturing fewer hands at a one coin bet. For instance, on five-play, if you have a 2x multiplier on the first hand and on the fifth hand, then your average multiplier is 2x playing the first hand only and it is 1.4x if you play all five hands. Obviously, in expected dollars and cents, the five-play is the far superior play...there are occasions where it is wise to ignore the percentage you are getting on a play.

In any event, another vulture and I were, unbeknownst to one another, checking the machines at the same casino simultaneously. As events would have it, I had started on one side and he had started in the other with me arriving at the High Limit machine shortly after him. I noticed him checking the multipliers, (if you vulture, it's easy to tell when someone else is doing the same) and decided to go up and see if he wanted to, "Split the action," if there was a high denomination multiplier.

As I walked up to the machine, I noticed he had found a five-play game with a 3x multiplier on the first hand, 4x on one other hand, and 2x on the fifth hand. I saw him put in a ticket that must have been worth between $2-$3.99 (it only gave him one credit) and, without reaching into his wallet, set the game up for one hand at one coin. 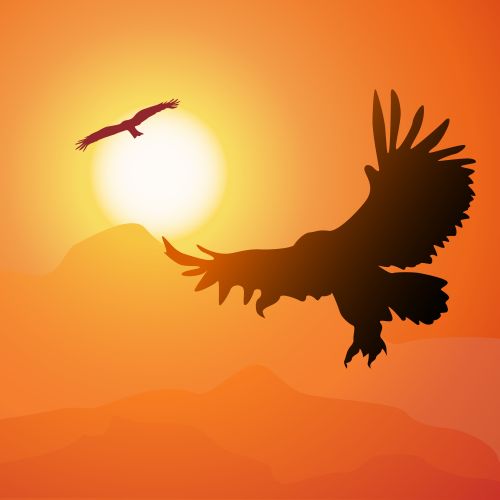 He turned abruptly, almost falling out of his seat, apparently concerned that I was security. "What do you mean?"

"I got destroyed on the other machines," he moaned, "Came in with $100, was up about $20, and then lost every hand on ten-play dollars twice and three play dollars once."

I shook my head, "Man, that sucks, I'm sorry. I'm glad that doesn't happen often, but it still sucks when it does. Anyway, I'll give you $20 to let me have that machine."

He declined stating, "I tell you what, if you give me half of the win, you can have this machine."

I thought about it for a few seconds and decided, since the expected value of the play was $104.50, I would be expected to profit $54.50, which would mean +$27.25 for each of us, it's true that such amount is more than the $20 I offered him, but that's somewhat mitigated by the fact that I would no longer be paying the additional $20 in the middle of a break even or net loss.

"Okay," I replied, "Let me make sure I understand our terms...You're going to give me the machine, and, FOR THIS HAND ONLY, we're going to split anything I win over $50, correct?"

"No! What no? There is no, 'no.' What could I possibly have confused?"

"I meant that I get half of anything that is won."

Shaking my head, I muttered, "No thanks, buddy, enjoy your $2 play."

The expected value on the play, assuming we were splitting it all right down the middle, would be $52.25 on a $50 bet. That's considerably worse than if I had simply found a five-play game with a single 2x multiplier I could pick off. It's true that I would have had a bit of an edge, but his offer was so ridiculous, that HE was getting better cash value on his $2 bet than I would have been on my $50 one.

He tried to stop me as I was walking away, but I wasn't dealing with him at that point. I stopped back at that machine 10 minutes later to see if, perhaps, he had lost and there were other multipliers on there for me. Unfortunately, there were not, and he had apparently left $0.75 on the machine, so I'm guessing the play didn't go his way.

He could have not been greedy and taken the guaranteed $20, or he could have taken the $27.25 value, but he didn't want to do it that way.

I'm not a fan of people who vulture Ultimate X for less than five coins per hand.