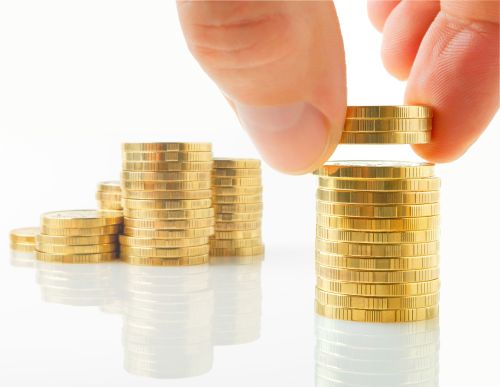 All Math is not Gambling, but all Gambling is Math.

In our last article, we discussed the differences between Free Play, Match Play, Promotional Chips and Non-Negotiable Chips, the expected profit percentages associated with using same, and which type of promotion is the best to use, when we are given the choice.

This week we are going to discuss a reasonably common promotion at various casinos. How common is it? It's so common that the Las Vegas Advisor has a coupon for it at Sagos, the Four-of-a-Kind Bonus Promotion!

There are a variety of different Four-of-a-Kind Bonuses, but the most common is either a coin or $$$ amount Bonus for a player's first Natural Four-of-a-Kind (no Wilds, unless you get Four Deuces, or a Five of a Kind of Jokers, as both would still involve a Natural 4OaK) while playing Video Poker. Some promotions, however, invoke a specific Four-of-a-Kind such as Four Queens casino who seems to have an on-again off-again promotion for, you guessed it, a Natural Four Queens!

Getting into playing strategies and returns for specific Four-of-a-Kinds, such as Four Queens, is a bit detail oriented and can get a bit messy, but looking at promotions for any Natural 4OaK is a bit easier. One side note, however, is strategy changes that would apply to Four-of-a-Kinds in general would also apply to specific 4OaK's taken alone. For example, if you hold a pair of 2's-10's over an open-ended straight draw in 9/6 Jacks or Better when a 4OaK pays an extra 100 coins, then, if ONLY Four Sevens paid an extra 100 coins, you would hold that over an open-ended straight draw, but hold the open-ended straight draw over any other low pair.

The first thing we want to do is differentiate between the two possible types of Promotions:

-As with the Sagos promotion in the Las Vegas Advisor, coin-based promotions simply pay a certain number of coins (the Sagos is 100) which would then be multiplied by the denomination to get a cash value. Therefore, if you are playing quarters, you would get an additional $25, playing fifty cents would yield an additional $50 while playing dollars would yield an extra $100.

Analyzing such a promotion is simple using the Wizard of Odds Video Poker Strategy Calculator:

Remember, the calculator bases the Pays off of one coin, so to use the calculator, it is important to note that you are getting an extra twenty coins (per coin) on the Four of a Kind, not an extra 100 per coin.

From this, the player can determine (based on any paytable) an hourly value for this play based on how many hands the player believes he can play within an hour and everything else otherwise running at expectation. Also worthy of note is that a Royal Flush and Straight Flush combine for just over 2.56% of the return, so a player, otherwise running as expected, can get neither of these hands and still expects to profit.

For an hourly expectation, simply divide these results by .52885, which results in an expected hourly win of $42.679 on quarters, for one example.

The dollar machine has an expected return of 1.020243 with an advantage of 2.0243% with over 2.5% coming from the Royal Flush and Straight Flush, and a Four of a Kind hand cycle of 423.19. In this case, four-to-a-straight TJQK is a superior hold than a low pair, but a low pair is superior to other open-ended straight draws.

It may be a consideration that a player is certainly not expected to hit a Straight Flush, much less a Royal Flush, in 423.19 hands, so the player is likely to still lose money if those 423.19 hands run as expected. However, some players may only be concerned with the overall monetary value, or the money made per hour, and that will be a non-consideration.

Quite probably all, but certainly almost all, casinos that offer Video Poker have multiple games, so for a promotion like this, it is important to be able to analyze the difference between one game and another.

Having analyzed different versions of Jacks or Better already, the player now has the tools and methodology he/she needs to analyze the returns of different games altogether when deciding the best way to go after a coin-based promotion on Quads.

We've also learned how to make consideration for the fact that neither a Royal Flush or Straight Flush are likely to be hit in the course of playing this promotion. Again, some players will simply want the biggest advantage regardless knowing that ($$$ bet * Percent Advantage) = Expected Profit in the long run, but for some non-professional players doing this as, quite possibly, a one-off type of thing, they may want to have an advantage even assuming the Straight Flush and Royal Flush will not be hit. 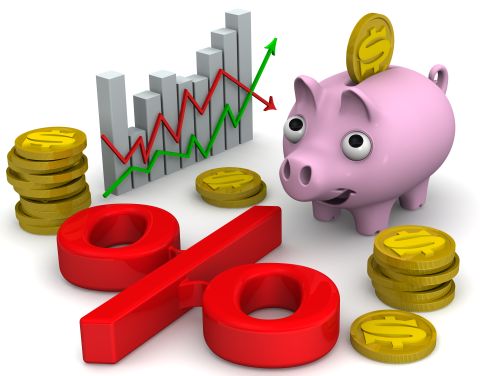 Occasionally, there will be a cash based Four of a Kind promotion where a player will get a certain cash amount, we'll use $20, for hitting a Four-of-a-Kind. If all other things are equal, the player will want to play this at the lowest denomination allowed to minimize Variance and maximize Expected Profit.

This is because the percentage return will be greater when playing lower denominations, let's compare quarters to dollars with quarters being a 16 coin bonus per coin played and dollars only being a 4 coin bonus for coin played:

We see that we are barely at an advantage on dollars.

It really doesn't get much simpler to analyze than a straight money promotion.

When a player finds these sorts of coupons or notices a casino offering a promotion of this nature, the player should be able to determine what he wants his risk/reward balance to be, and, indeed, whether or not he is at an advantage in the first place. Years ago it would have required laborious combinatorial analysis, that might still be inaccurate if done incorrectly, to make any such analysis, but the awesome tools available, for free, at Wizardofodds.com reduces the process of determining the return and Optimal Strategy to mere minutes.