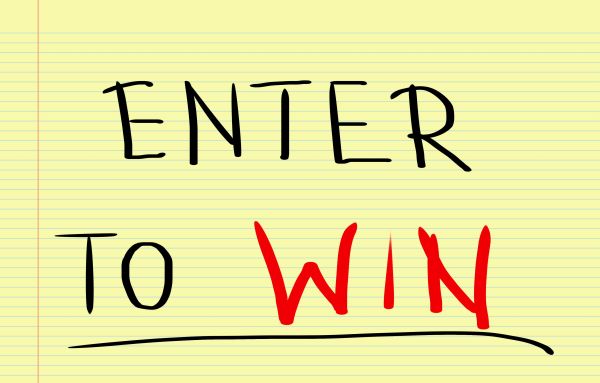 All math is not Gambling, but all Gambling is Math.

Working out, as an Advantage Player or as a Recreational Player who likes to look for the occasional advantage whether or not a play is advantageous, and, if so, whether or not it is a play that one would want to go for is about figuring out the Math behind that play.

With that said, we will be presenting a series of WoV Exclusive articles that have to do with Introductory Advantage Play. It should be mentioned that these articles will contain things that almost all professional players certainly know, but for those who are interested in looking for decent plays (whether on-line or in land casinos) and do not have the foggiest idea how to go about doing that, these articles are for you.

For the purposes of this article, we're going to begin by discussing what an advantage play is NOT.

High Probabilities of Winning and Betting Systems ABSOLUTELY DO NOT an Advantage Play Make:

One of the most basic, and most popular, betting systems that every gambler in an Even Money (or nearly even money) bet eventually stumbles upon is the Martingale System. The system is as simple as the people who use it.

You start out with a bet of one unit: If you win, bet one unit again, if you lose, you double your bet and continue to do so until you win...you hope.

The aspect of this system that attracts players is the high probability of winning. Essentially, a player trades a bunch of small wins (all wins are one unit on an Even Money bet) for the rare, but devastating, loss. The mistake people make in using this system is asking the question, "How could I possibly lose x results in a row?" The reason that this question is flawed is because people tend to believe that wins/losses will switch back and forth strictly pursuant to expectation. The thing is, they do, but all results are independent and expectations also include long series' of wins and losses.

Let's start with a simple game, such as Craps-Pass Line, and a probability of losing a single result of 50.71%, which will further be expressed, decimally, at .5071:

A player may begin this game with a Martingale, "Line," that looks like:

We also notice that, for an attempt to fail, the player would have to lose eleven decisions in a row. The player might ask, "Well, just the probability of winning on the Come Out roll is 8/36, so how could I possibly lose eleven in a row, I should win just on the Come Out a couple times during that span!?"

Doesn't matter, once a bet is lost, that's it. The dice don't care how many times in a row you have lost, the probability of losing again is .5071.

Speaking of which, for an event that has a .5071 probability of occurring, determining how probable it is for that to occur eleven times is easy, even for the non mathematically gifted. (I consider myself, "Knowledgeable," not gifted.)

You simply raise that decimal to the eleventh power:

You can, literally, type that exact equation into a Google search box and it will give you the answer. You could also take .5071 and multiply it by itself ten times.

Now, some readers may not be great with decimals, they might not know what that decimal represents immediately. That's fine, because if you ever want to convert a decimal into Odds, all you have to do is divide the number 1 by the decimal:

We can easily get down to the bare bones of this, mathematically. You don't need simulations or complicated formulas to determine your expected result of this Martingale, and if ever a snake-oil system salesman uses complex looking formulas while trying to sell you a system, something in that formula (or, perhaps, the premise itself) is mathematically invalid.

The expected win simply takes the inverse (which is a complicated way of saying, subtract the probability of losing from 1) and multiplies it by the $5 the player stands to win:

The fact remains that the House Edge is immutable, and ANY GAMBLING SYSTEM that bucks a negative expectation can (and, on the Forums, probably will) be mathematically discredited. They're all useless and will all lose to the tune of the House Edge combined with the average amount bet, per system trial.

The simplest answer is sometimes the best. 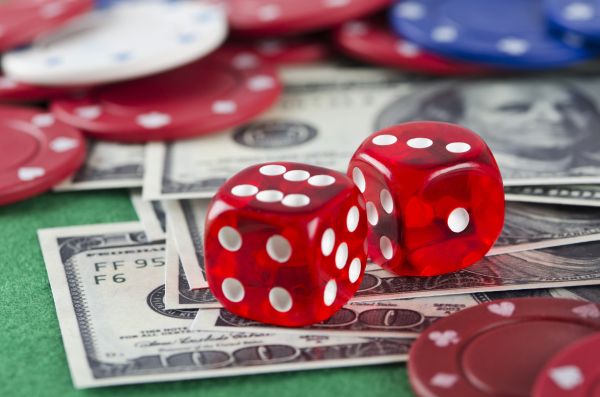 PLAYING FOR COMPS IS (PROBABLY) NOT AN ADVANTAGE PLAY:

Many players experience a false sense of added value when they get something for free, and it certainly is nice to do so, but that doesn't necessarily make the value of that, "Something," any good.

Some people might look at that rate and say, "That's outrageous! I can go stay at Caesar's Palace for about $140, out the door, tonight!" (Caesar's Palace rates based on same date of stay and same approximate booking time)

That person might say, "Even the rooms at Caesar's are ridiculously priced for a Thursday with no special events, I'm still going to look elsewhere."

However, if the room is, "Free," all of these value/price considerations often go out the window.

Gambling for comps is fundamentally no different. The House Edge is the cost for time at the table and the opportunity to potentially win.

Let's say a Craps player bets $25 on the Field, every bet, without deviation. Pursuant to this chart on our companion site:

This player might be at the Craps table for three hours, and then he talks to someone to ask about a room for the night because he has a hotel, but he doesn't feel like going there that night, he's tired. The casino in question, let's say the Venetian, decides to give him a free room for his action. The player is elated because, he's actually ahead $300-$400 (for purposes of this example, not expectation) and he gets a, "Free," room.

This player's, "Free," room actually cost him over 150% of what it would have compared to buying it straight-up. The player certainly garnered some entertainment value out of playing Craps, but unless he values same at $281.25225 less what he WOULD HAVE been willing to pay for the room, not only is he at an expected loss...he's at an expected loss greater than the value he would have preemptively ascribed to the room plus playing.

You can rest assured the casino got tremendous value out of this room. If the cost of, "Giving," the room to this player is less than the player's expected loss, (and you'd have a good bet to say it is and almost always will be) then the casino has both made money (pursuant to expectation) and they have a happy player who is likely to return.

However, this is not to say that the relative value of these promotions cannot be any good. For instance, I used to play at a casino in which, if you played on the right day, you would get a hotel room and a free buffet for $1000 coin-in. I was actually at a minute advantage due to points convertible to Free Play and point multipliers, but even if not, I could play this promotion with an expected loss of about $15.60. I would happily pay $25, cash, for a room there and perhaps as high as $10 for a buffet, which is a total of $35, so my relative value was excellent.

At an expected loss of $15.60 if it were not a point multiplier day, the casino would have probably essentially broke even on me in terms of expectation, but that's not usually going to be the case. Comps will usually cost you more than they cost the casino.

Finally, we're not going to say that you can never play for comps at an advantage. For example, if I knew someone that would pay me $50 for one of the rooms that I got at an expected loss of $15.60, then I'd be making $34.40, expected, on the deal and would be playing at a 3.44% advantage, absent other considerations.