Why We Are, Collectively, a Bunch of Idiots

Just for the record, I'm not referring to anyone, specifically, but the culmination of many gamblers (myself previously, and let's be honest, sometimes still included) on the whole.

We remember the wins and disregard the losses, we have faulty memories, we cannot separate fantasy from reality adequately.

The dude says he is a poker master on Zynga, he tears up all over the free WSOP app for his Android, right?  (It's a great app if you want to play for fun, by the way, feel free to, "Friend," me, Brandon James, on it!)

The next thing you know, he's buying in for a $200 at the local casino's tournament, No Limit Hold 'Em, good times!  "I've been ripping these guys apart on-line, I think I can hold my own, here!" 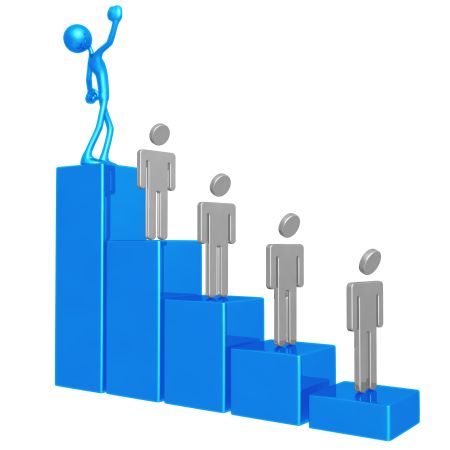 Of course, people aren't going to push all-in with 6-3, off-suit, in the first round of a tournament for REAL money, at least, I hope not.  He's at a table of nine players, one of them shoves, he plays them for J-10, off-suit, at best, and pushes with his Queen-Nine suited.  He ends up utterly dominated by the pusher who is holding Q-K, suited, and he is shocked...SHOCKED...that he goes down in flames his first hand in.

It's two different levels, of course.  I would utterly dominate the court in an elementary school basketball game.  Bring those fifth-graders on, son!  That having been said, I would be completely and utterly out of my mind to challenge someone on the Duke college basketball roster to a $100/letter game of horse.

Do not bring him on, I will not dominate.

What is it about fake gambling v. real gambling in which the context gets lost?

Of course, you also have all of these other free social media apps in which players can with hundreds of thousands, if not millions, of fake dollars on slot machines that aren't being played for real money.  What a racket!  That makes it really easy to ignore losses, first of all, it's not real money, secondly, people are just going to remember how easy it is to win!

I mean, come on, does nobody get that these sites use ridiculously big numbers for a reason?

You also have people that don't understand probability.  There's a somewhat popular saying, "Losing is only the second worst thing that can happen to a first time gambler."  Why would that be?  Your first time winner now thinks that it is easy to win!  Six of six on Video Keno...roughly a 1/7,753 shot...it happens to a first time gambler, sometimes and now he/she may think, "This is easy!  I get twenty balls and I only have to match six!!!"

For a little over 40% of first-time players, playing six spots, they are going to hit that in 4,000 plays.  That's just the way it works, the paytable is designed such that, if you run exactly as expected, you will lose.  Check out any straight-up Keno game at your local casino, check the pays against the Wizard's calculator:

All roads lead to Loserville, Population: Everyone Who Plays

Fundamentally, there are only three types of people who frequent casinos: People Having Fun But Are Inexperienced, Advantage Players (who, by definition, are experienced) AND the most important segment, People Who Are Experienced...at Losing!

Do not misunderstand, whether in an on-line casino or a brick-and-mortar casino, I'm not blasting people or labelling them, "Idiots," for wanting to throw a few dollars at a negative expectation game.  Perfectly fine, play, have fun, hopefully win...temporarily, anyway.

There is utility there, if a person is enjoying himself/herself.  I like golf.  I'm terrible at golf.  I have no aspirations to improve at golf unless it is something that just happens naturally, but I don't mind shelling out a few bucks to play a few rounds a year...I guess I just really like looking for stuff!

Anyway, as an activity, people look at things in terms of utility and decide where their money is getting the best time value, and that's fine, but we're talking about educating yourselves with the excellent tools available on Wizardofodds.com and WizardofVegas.com to learn how to play the best way possible and determine what that entertainment, "Should," cost you.

There is no utility in being an idiot unless someone happens to be a stupidly lucky idiot.  An idiot that exists outside the third standard deviation, as it were.

Basically, it goes like this: You go into a room with x amount of people, and you make a bet (and get whatever odds seem appropriate) that two people in the room SHARE the same birthday.  For those unfamiliar with the problem, it's going to seem like a LOCK to win the bet against!

I might go into a room with twenty-five people, and I'll say, "If you bet me $20 against my $10, I'll say that two people in this room have the same month/day birthday, are we on?"

The mark will reply, "You're nuts, there are only twenty five people in here, and you want to say that two of them have the same birthday!?"  You're on!!!" 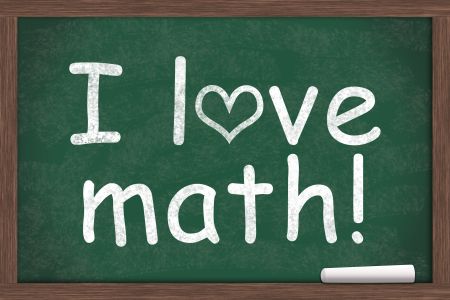 He has a 76.948591568% chance of winning, given fifteen individuals, but things are about to go way downhill for the person betting against me:

After adding the other five...

To prove my point that we have no innate understanding of math, this is sometimes referred to as, "The Birthday Paradox."

The art of owning a casino is the art of misdirection and managing the misconceptions and misunderstandings of others, except for those who are well-educated when it comes to the Math.  Fortunately, the vast majority of non advantage players don't have to do any of the work themselves, they can simply use the tools on WizardofOdds.com and WizardofVegas.com to their collective benefit.

I'm not saying that all people who gamble at a negative expectation, for fun, are idiots.  I'm saying that there are problem gamblers out there and most of them either don't know, choose not to know or know but purposefully ignore the math behind the game(s) they are playing.

Remember, when gambling, you should occasionally remind yourself of the probabilities that you are up against.  The human brain is hard-wired to be terrible at math, so probability is not something that 99%+ of people are going to get innately.  Again, myself included.  Education is your only defense against idiocy.