From a tourist's perspective, where is the Northern end of The Strip?

benbakdoff
Joined: Jul 13, 2010
I've always considered the Stratosphere to be at the northern end of the strip just as old timers considered Vegas World to be that boundary.

Speaking of city limits, I wonder how many tourists have heard of Winchester or Paradise.
toastcmu

toastcmu
Joined: Nov 11, 2009
As someone who's been to Vegas only 3 times, I've always considered Wynncore the end of the strip. I've always felt that Vegas can be divided into Strip, Downtown, and everything else, since you need a car to hit everywhere else. ;)

Geographically, the Strip goes from Mandalay Bay to the Wynncore. Why? Because that's the stretch of Las vegas Blvd. where casinos run near contigous to one another. Past the Wynncore to the north there are large swaths of empty space.

Now, when you take transportation into account things change a bit. If you have a car or rent one, then the whole of Vegas, henderson, Boulder Strip, Downtown, etc is open to you. The limits, if any, will be traffic and convenience.

If you rely on buses you can still reach an area well to the sides of the Strip, plus the areas past Wynncore and Downtown, without much trouble. going to the Boulder Strip, though possible is not very convenient. I haven't done it, but I estimate over 45 minutes one way, maybe more.

Then there's the Monorail. If you rely on that, then the Strip still ends at the Wynncore but it includes the Sahara. Why? Because Sahara has a monorail station at the back (the north terminal, in fact). If you get on at the MGM Grand, then reaching the Sahara is as easy as reaching the Flamingo, and easier than going to the Venetian and the Wynncore.

Of course the Monorail's expensive conpared to the bus system, and it's not as flexible. Plus the hotel terminals tend to be far, far away from the casinos (the notable exception is the Hilton).
Donald Trump is a fucking criminal
Doc

...Palms, Rio, Palace Station and Gold Coast are included in the strip revenue, but Gold Coast is included with the
"Rest of Clark county" revenue.

I had a little trouble with that paragraph. I assume there is a typo somewhere, or double counting.
pacomartin

I had a little trouble with that paragraph. I assume there is a typo somewhere, or double counting.

It should have read
...Palms, Rio, Palace Station and Gold Coast are included in the strip revenue, but Orleans is included with the
"Rest of Clark county" revenue.

It was a brain fart.

The strip is essentially a state of mind. When the name was adopted there was no Stratosphere so it meant the casinos
outside of the city limits. The only official definition is the one used by the Gaming Commision.
Ayecarumba

Ayecarumba
Joined: Nov 17, 2009
As a tourist, I would say Northernmost property on the "Strip" is Stratosphere. It is big, over the top (on the outside at least), and most importantly, on Las Vegas Blvd., which separates it from the International/Hilton, Palms / Rio, Stations .befitting a "Strip" property. Someday the Eschelon skeleton will get some meat, and fill in the void. The Fontainebleau could open in a few years too, so the big holes no longer separate the completed "Large" properties.
Simplicity is the ultimate sophistication - Leonardo da Vinci
DJTeddyBear

DJTeddyBear
Joined: Nov 2, 2009
I was thinking about this old thread while in Vegas in May, and decided, for no particular reason, that the "strip zone" should be the area where it's legal to walk with an open alcohol container.

But as far as the open container law goes, he said it applies to the entire county. So no help there either.

The only official definition is the one used by the Gaming Commision.

Apparently there's another definition - one which may / should have a very specific (although probably easily changed) border. And it doesn't surprise me that the policeman I spoke to didn't know about it.

FYI: When a casino closes, periodically (once per year?) a truck trailer full of slot machines camps out for the day to satisfy an odd rule to keep the casino license from expiring. It's not uncommon for them to not see a single customer.

The answer indicated that the Strip is designated a "special gaming zone." As such, there is no slot trailer requirement.

While I would bet that the northern end of this "special gaming zone" is the city limits of Sahara Avenue, anybody know where to find the other borders?
Superstitions are silly, childish, irrational rituals, born out of fear of the unknown. But how much does it cost to knock on wood? 😁 Note that the same could be said for Religion. I.E. Religion is nothing more than organized superstition. 🤗
pacomartin

As a tourist, I would say Northernmost property on the "Strip" is Stratosphere. It is big, over the top (on the outside at least), and most importantly, on Las Vegas Blvd., which separates it from the International/Hilton, Palms / Rio, Stations .befitting a "Strip" property. Someday the Eschelon skeleton will get some meat, and fill in the void. The Fontainebleau could open in a few years too, so the big holes no longer separate the completed "Large" properties.

Well the commission started keeping their records in the 1950's. Originally the Strip clearly meant outside of the city limits. But by the 1970's they included Palace Station, which is inside city limits. Of course, the city limits changed expanded several times, so it may not have been inside when it opened. The decision to put Stratosphere in the downtown section may have been partly political. Since by the mid 1990's, the downtown numbers were being dwarfed by those of the strip, the mayor may have wanted to get credit for the Strat.
It doesn't explain why Palm Place, Rio would be considered strip hotels, and Orleans would not. The Commission may regret some of the definitions, but they are reluctant to change them much in order to keep continuity.

People seem very interested in disputing official definitions of areas. As far as I am concerned the boundaries are always going to be vague. What matters is how the official governing body calculates statistics. With the casino commission it is always problematic since they don't list which casinos are in which districts.

For example if you say New York Metropolitan Division has a population of 11.7 million people they are referring to the 11 yellow counties on the map. You can argue forever, if they should include Newark NJ instead of Putnam County, NY, but all that matters is the official definition. The other numbers you hear for the population of Greater New York are 19 million and 22 million , which refers to 24 and 31 counties respectfully.
s2dbaker

s2dbaker
Joined: Jun 10, 2010
I still consider myself a Las Vegas tourist even though I'm looking to eventually retire there. I think the strip ends Downtown.

At the end of the rainbow :) 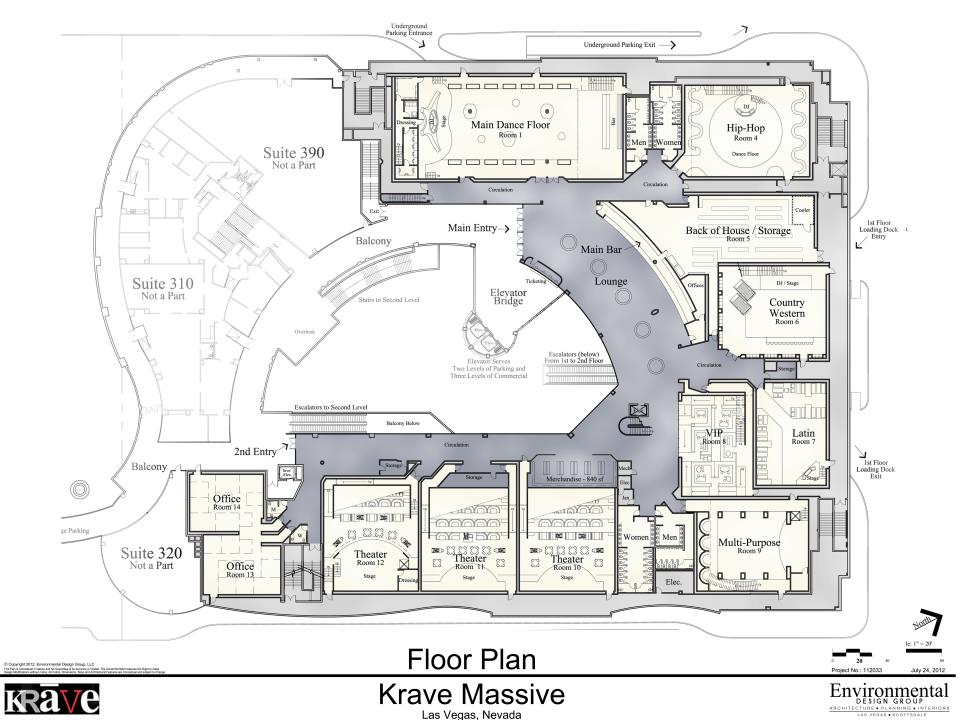 buzzpaff
Joined: Mar 8, 2011
The Strip ends for me when my wallet is empty.
RSS Feed