MrCasinoGames
Joined: Sep 13, 2010
NOTE: This Thread has been Approved. Please Block Thread if it's OFF interest to you. 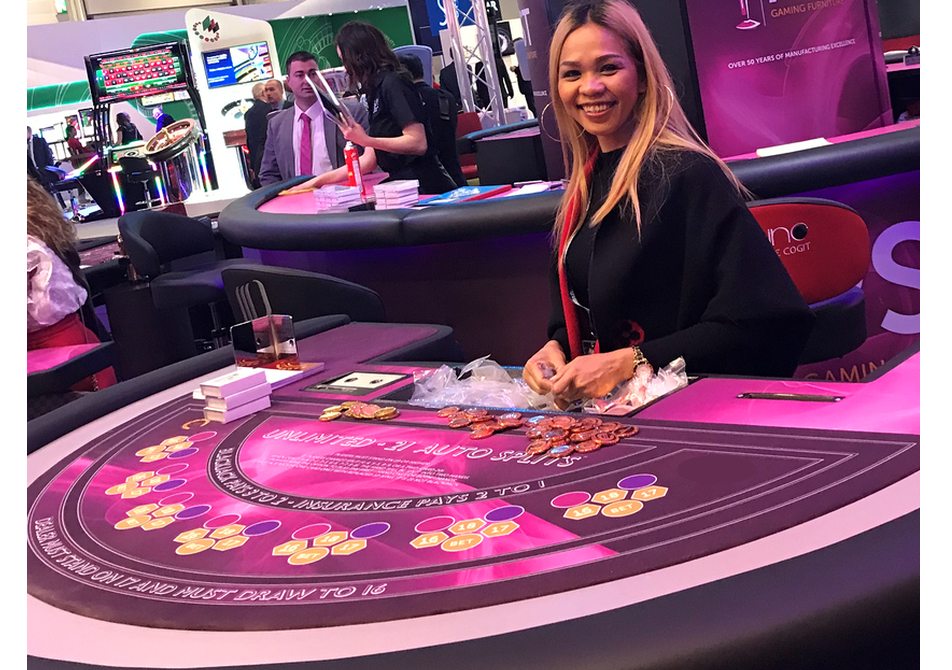 RULES:
*** Blackjack Rules remain unchanged other than as set out below:
* One Common Players Blackjack-Hand is dealt, which all Players share.
​​* Player must stand on 19 or Higher.​
​* Each Player makes their own play decisions.
* No card will be drawn until all Players have made their Play decision.
* Use Auto-Splits® when Splitting Pairs.
​* For Land-Based Casinos. Use the Blackjack Hand Recorder (Blackjack-Grid) to Record Player's Hand-value (see Layout-Image).
​
Auto-Splits®:
​i) Player's Pairs of 2s, 3s, 6s, 7s, 8s, and Aces will be spit Automatically.
Each Player may choose whether to play one or both hands after the split.
ii) Pairs of 4s, 5s, 9s, and 10s are never split.

HOW to PLAY:
1. Each Player makes a Blackjack-bet.

2. Dealer deals One Players Common Blackjack-Hand (Two cards Face-up) and Two cards to himself One Face-up .

3. Players must stand on 19 or Higher.
If the Players Common Blackjack-Hand is 18 or lower Each-Player may stand, draw or double.
3a) Players who have doubled and have 18 or lower, their bet will be moved by the Dealer to the Blackjack-Hand Recorder (Blackjack-Grid) according to his hand-value.

4. When a Player stands on 18 or lower, his bet will be moved by the Dealer to the Blackjack-Hand Recorder, according to his Hand-value.

The Sad Story of Maribel Sanchezs Slot Machine Jackpot https://bit.ly/3AQjfmj
Every casino gambler who spins the slots shares the same dream  to see the reels line up just right to trigger one of those mythical progressive jackpot scores. Weve all read the headlines happily touted by local media outlets, as a seemingly steady stream of visitors leaves Las Vegas with their lives changed forever after. And naturally, all slot players hope to experience their own lightning strike from Lady Luck one day. But what if that dream suddenly turned into a nightmare?...

How Did Sanchez Stolen Jackpot Fiasco Start?
According to an exclusive report by FOX-25 News, Maribel Sanchez arrived at the Newcastle Casino in Newcastle Oklahoma in the early morning hours of February 21, 2020.

As she told the local news outlet, Sanchez sat down to play the Liberty 7s slot machine for $1.25 per spin. Despite starting out with only $15.75 to work with, Sanchez soon watched the reels click into place with three Liberty Bell symbols along the top line, combined with three bonus symbols along the bottom line. In her telling, Sanchez says the screen announced a jackpot winner, but before she knew what was happening, it immediately went black...

What Did Sanchezs Representatives Say Afterwards?
In an interview with FOX-25 News, the Spanish speaking Maribel brought her daughter Linda Sanchez to serve as an interpreter.

According to Linda, the staff at Newcastle Casino told her mother that the jackpot had been voided due to a machine malfunction:...

Appearing alongside his clients during the aforementioned interview, Zhudi made it clear that he rejects Newcastle Casinos malfunction defense:...

How Has Newcastle Casino Responded to Sanchez Claims?
In an initial statement to local media outlets, Newcastle Casino representatives remained tightlipped on the subject of Sanchez and her alleged jackpot:

The claim is currently under review.

We are following our protocols and working with the claimant through this process and as such, we cannot comment on this review.

The claim is currently under review.

We are following our protocols and working with the claimant through this process and as such, we cannot comment on this review....

How Do Bingo Patterns Relate to Slot Jackpots?
In case you missed it, Newcastle Casinos second statement references Liberty 7s as a Class 2 casino game.

Are There Any Holes in Sanchez Story?
While I have no doubt that Sanchez believes she won nearly $8.5 million, several circumstances surrounding the situation simply dont add up.

First off, Liberty 7s is a basic Class II single-payline slot that doesnt connect to any wide-area progressive jackpot networks. That is to say, the machines premier payout of 10,000 coins always remains capped. And at $1.25 per spin, a true Liberty 7s jackpot would top out at $12,500...

Conclusion
Gambling in a casino is already risky enough given the houses inherent edge. So when additional catches are created by fine print about mysterious malfunctions, empathizing with Sanchez plight is only natural... https://bit.ly/3AQjfmj
Stephen Au-Yeung (Legend of New Table Games®) NewTableGames.com
MrCasinoGames

MrCasinoGames
Joined: Sep 13, 2010
TWINSPIRES NEW LEADER IN MICHIGAN GAME COUNT. https://bit.ly/3hZMCd7
*** Game counts for each Michigan online casino, and TwinSpires Casino is the new leader in game count.
The Michigan online casino leader now has 284 games, 12 more than second-place BetMGM Casino.
Heres the rundown of operators and how many games each has as of June 30: 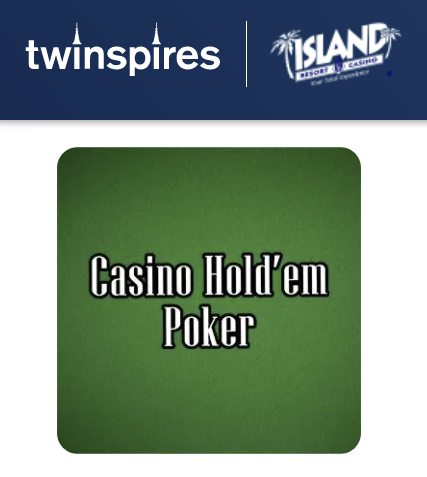 MrCasinoGames
Joined: Sep 13, 2010
BEST POOLS in Las Vegas
A few of the Best Pools in Vegas!


Pools are a must in a any hotel or resort. But in Las Vegas, you can build your whole vacation around the pool you want the most. Our summers do get really hot, so everyone runs to the pools to cool off, so the atmosphere is very important since you will be there for hours and it's the place you choose to relax or have a crazy wild time. There are many hotels and casino's that offer both, relaxing quiet pools, and pools made to party. However I am only showing you hotel pools, a dayclub video will come later. Make sure you watch the video, but I am taking you to pools that have a sports theme dream with so many tv's and a large LED screen, a tropical getaway, a Roman and Italian escape, and the a very modern pool with great views of the strip and fun events at night. If you haven't guessed it, we're going to Circa, The Mirage, Caesar's Palace, and The Cosmopolitan. Don't forget your sunblock!
Stephen Au-Yeung (Legend of New Table Games®) NewTableGames.com
MrCasinoGames

How to Play Rome: The Golden Age
Know your opponent and adjust your approach! First, set the bet value and coin value. Landing Golden Age symbols increases your chances of getting big clusters of Wilds. Golden Age symbols give you a chance to win a Free Spins Multiplier of up to x1000. Each coin leaves a golden frame in its place. Should a Rome symbol pop on the reels, all adjacent positions with frames turn into Wild symbols as well as the positions next to them.

Wilds substitute for most symbols and pay the highest possible winning combinations. 3 Scatter symbols landing on reels 2, 3, and 4 in the main game activate 3 Free Spins, which comes with a progressive multiplier! Emperor-sized wins are likely to land in Free Spins.

In Free Spins, only Rome symbols land, each awarding a random prize of up to 50. Veni, vidi, vici! Or as players would say: I came, I played, I won!

MrCasinoGames
Joined: Sep 13, 2010
Gambling giant Flutter delays £13bn ($18bn) FanDuel float until next year. https://bit.ly/3wBU5V0
*** One of the worlds biggest gambling groups has ruled out a lucrative float of its market-leading US sports betting brand until 2022.

Bosses at Flutter Entertainment, the London-listed bookmaker behind Sky Bet, Paddy Power and Betfair, are understood to be waiting until next year before listing a minority stake in FanDuel.

The FTSE 100 firm said earlier this year that it was exploring a US public offering for the brand, which has surged ahead of rivals as a decades-long ban on wagering on sports is repealed across America. Analysts believe the float could value the business as much as £13bn.

But Peter Jackson, the boss of Flutter, slammed the brakes on the listing following the abrupt resignation of FanDuels boss Matt King in May... https://bit.ly/3wBU5V0 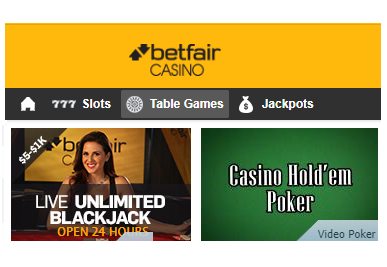 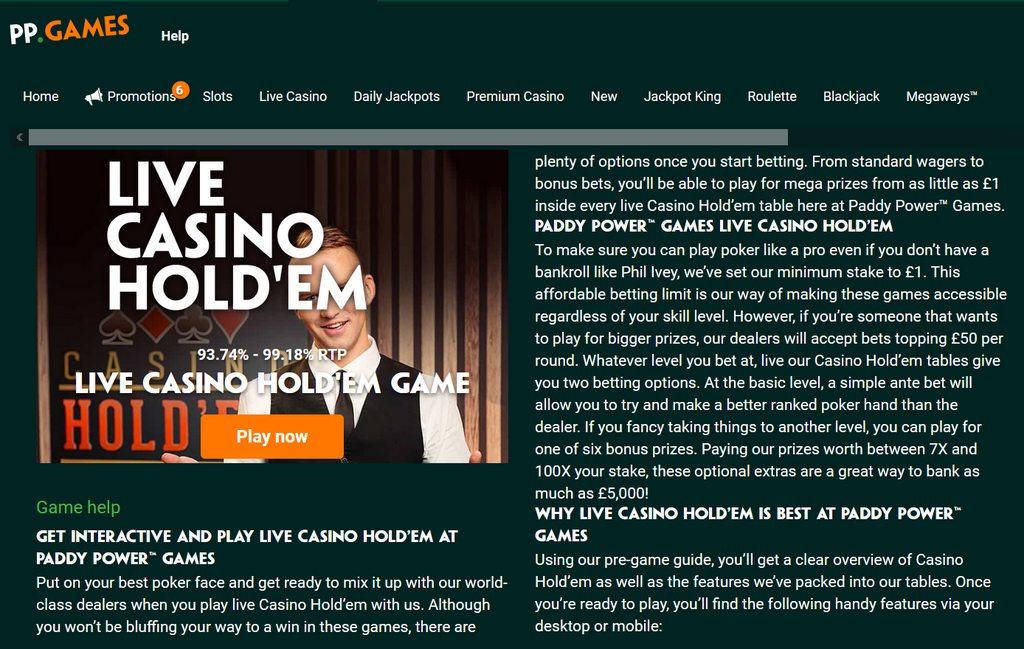 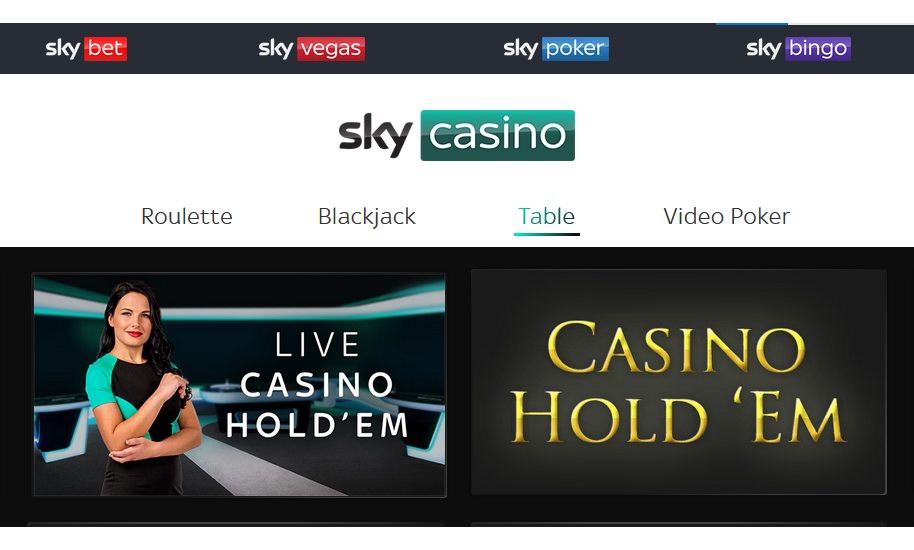