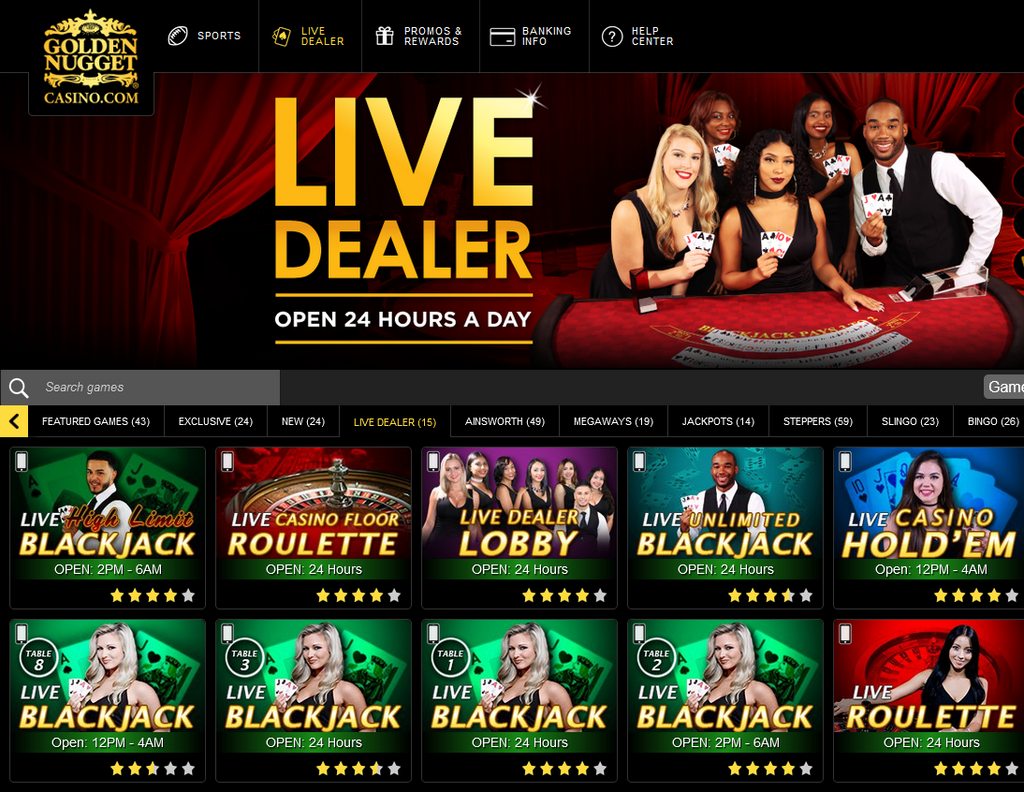 The deal with DCFC makes GoldenNuggetCasino.com the exclusive online gaming partner of the club, which plays in the National Independent Soccer Association (NISA), a national amateur league in the unofficial fourth tier of the American soccer league system.
GNOG will also serve as the official training jersey sponsor for both the Men’s and Women’s team, as well as in-stadium sponsored fan nights.

“We are thrilled to announce this new partnership with the league champions of the National Independent Soccer Association, DCFC,” said GNOG director of marketing Samir Banerjee...

“We want to be part of the communities we enter into and this partnership helps us connect with forty thousand fans both near and far...

DCFC chief of partnerships TJ Winfrey said: “It is with excitement that we enter this partnership with Golden Nugget Online Gaming.
GNOG is a community-oriented, competitive brand that we hope to continue help growing in the state of Michigan and beyond...

The operator has also agreed a multi-year partnership to serve as the official national casino partner of Detroit’s Rocket Mortgage Classic, which began Thursday and features some of the world’s best golfers.

“We are proud to partner with the prestigious Rocket Mortgage Classic golf tournament in 2021 and 2022,” added Banerjee.
“Our continued commitment to making an impact in local communities perfectly aligns with the mission of the Rocket Mortgage Giving Fund by hosting a world-class PGA Tour event that benefits the... a world-class online casino and sportsbook experience at GoldenNuggetCasino.com.”... https://bit.ly/3jFhVwf

*** The “Best New Game” AWARD 2019 EGR North America (The “Best New Game” award, jointly attributed to Golden Nugget and its technology partner Ezugi for Unlimited Blackjack offers players classic Blackjack action combined with the real-time gaming excitement of Live Dealer. With Unlimited Blackjack game there is always a seat on a table since Unlimited number of players can sit on the same seat and play Blackjack against the dealer, each player making his own decisions and actions.): http://bit.ly/2vkVYrW 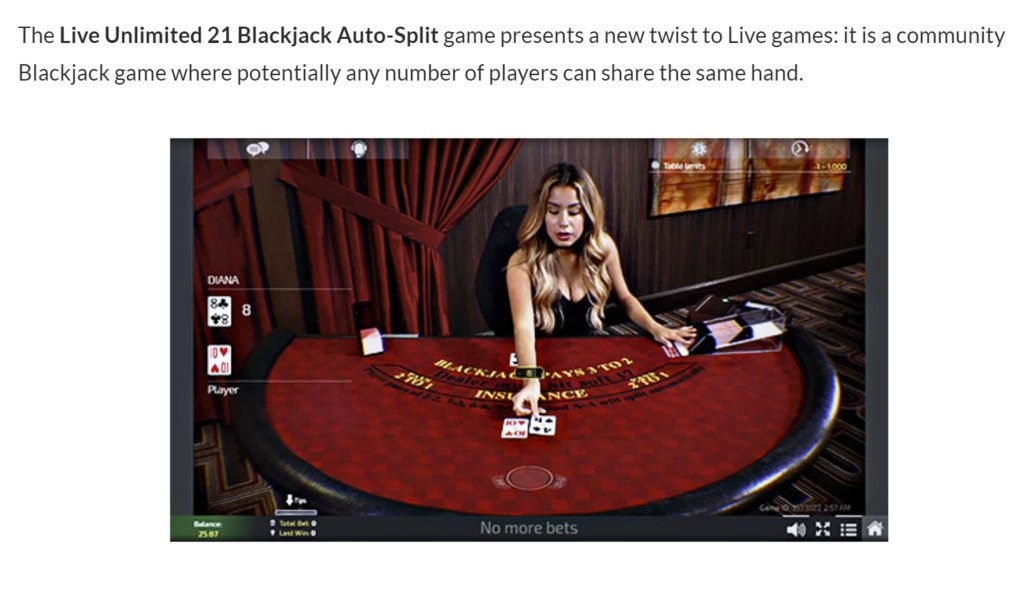 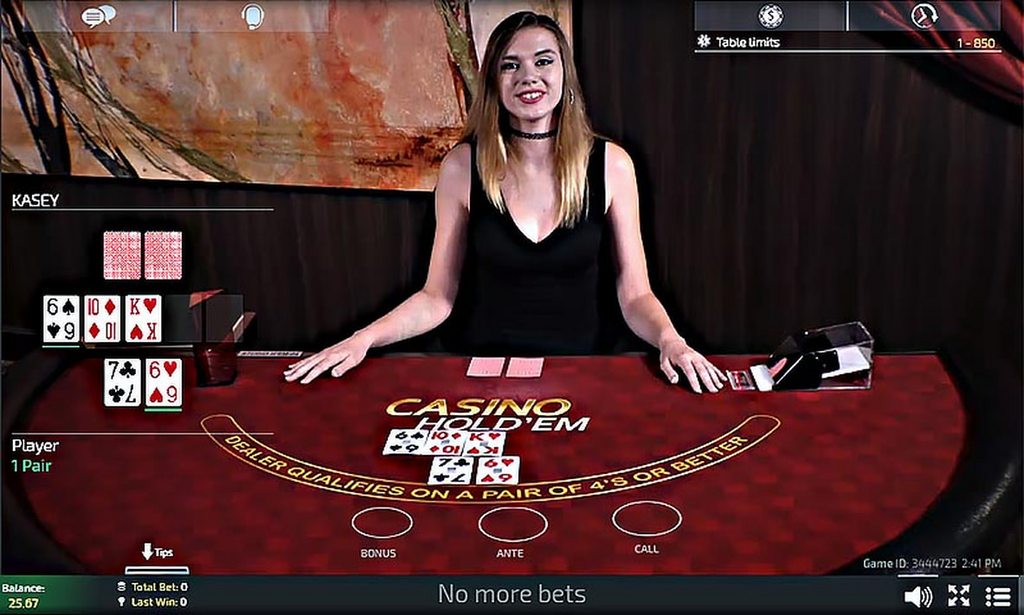 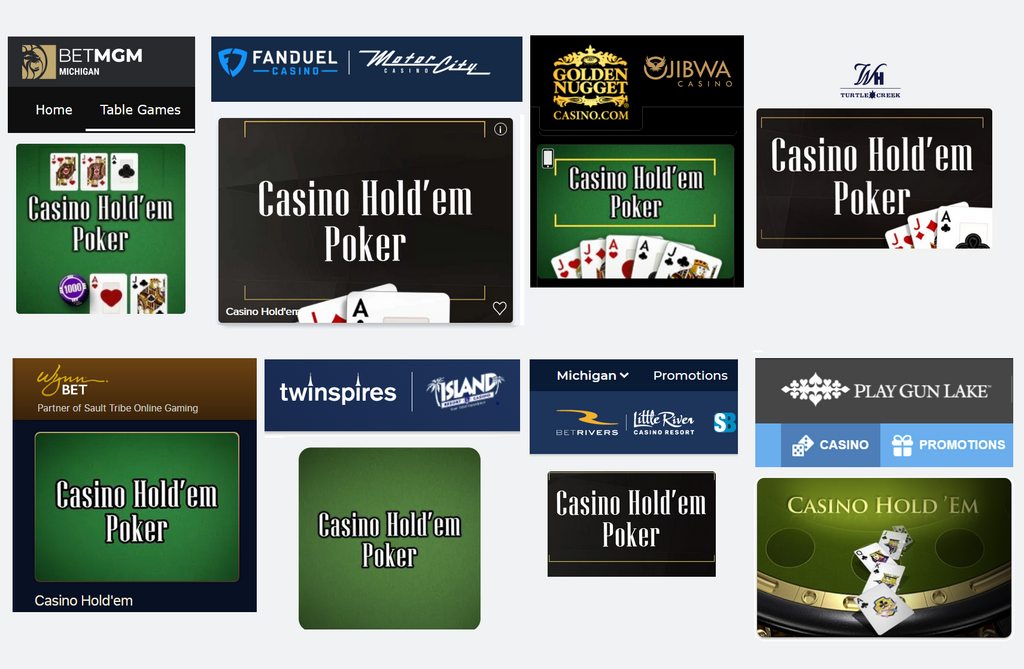 Michigan Online Casino Market Destroying Expectations; Can It Last? https://bit.ly/3ArbVx5
*** The Michigan online casino market came out of the gate strong and has continued to mint money.

In fact, the amount of money being wagered is blowing away the government estimates.

Consider: During the legislative process back in 2019, the fiscal analysis allowed for $300 million in adjusted gross receipts (AGR) over a six-month period.
That was the high end, with $200 million on the low end.
It was based on New Jersey’s 2018 launch number of approximately $300 million in AGR, but the report cautioned that while Michigan has a million more adult residents than New Jersey, its per...

Furthermore, the report stated a fully mature market would be somewhere between...
Well … Michigan gamblers have a thing or two to say about that analysis.

And know this: This is not some flash-in-the-pan phenomenon thus far, as the last three months have seen the monthly AGR hold steady in the $88 million range...

So … was the analysis by the Michigan House Fiscal Agency wrong? Is Michigan an outlier? Is the market already mature?

The note discussed gross gaming revenue (GGR) instead of adjusted, but the takeaway was simple: Michigan “may find its ceiling sooner than any other U.S. online casino market to date,” it read.
EKG noted the income disparity between New Jersey and Michigan as well, in wondering how much...

As to the “why” of Michigan becoming such an immediate force?
The industry watchers at EKG pointed to numerous factors, calling it a “perfect storm” and included “COVID, the blank-check spending posture of major operators, the concurrent launch of online sports betting and online casino amid a tentpole sporting event, the concurrent launch of multiple tier 1 operators, and...

In short: Plenty of tailwinds for Michigan’s quick ramp-up... https://bit.ly/3ArbVx5

Virginia sports bettors lay down $1 billion since legalization
Virginia (sports) - Kate Andrews, Virginia Business - Virginians have bet Virginia Lottery announced Thursday. The state was the fastest in the nation to reach that milestone. In May, the state reaped $226.9 million in sports-betting gross revenue, and bettors won a total of $203.7 million during the month. “The state’s best month came in March, exacerbating the slowdown, but Virginia is managing the offseason about as well as a young market could hope,” Dann Stupp, a Play Virginia analyst, said. https://bit.ly/3wcTsRB

Harrah's plans to open casino in Columbus
“We are excited to welcome Harrah’s to Nebraska,” said Tom Jackson.
Nebraska (Columbus) - Matt Olberding, Lincoln Journal Star - Columbus Exposition and Racing and Caesars Entertainment jointly announced Friday plans for a Harrah's casino and racetrack. The approximately $75 million casino development, is expected to feature a new one-mile horse racing surface, a 40,000-square-foot-casino and sportsbook with more than 400 slot machines and 20 table games, as well as a restaurant and retail space. The property is expected to be complete in late 2022. https://bit.ly/3AnxRtd

Government plan to reveal pub pokies turnover attacked
Oceania (New Zealand) - Steve Kilgallon, New Zealand Stuff - A government plan to openly publish pub-by-pub statistics for poker machine turnover has been attacked by pokie officials as a “virtual shopping list for armed robbers”. The Department of Internal Affairs says publishing the figures will allow communities to see how much money is spent on pokies…pokie trust bosses say some venues will face a hugely increased risk of armed raids if those figures are made public. https://bit.ly/3wfVzEu

6. Top-Up® Power-Bet Blackjack®. TopUpBlackjack.com
* THE FIRST Blackjack in which the Casino Matches 1/2 the cost of Player's Split and Doubles, in Real Money. 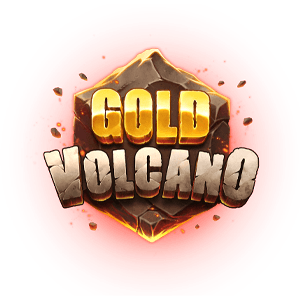 ABOUT GAME
Gold Volcano is a video slot played on a grid shaped like a volcano.

Symbols rise into view. 4 or more horizontally/vertically connected symbols in a cluster award a win. Only the highest win in the cluster is paid. Winning symbols are removed. New symbols are provided to fill the empty spaces, via a symbol cascade. Multiple clusters of the same symbol that are not connected are paid separately.

The ‘Dormant’ feature is triggered randomly when the base game is non-winning, including the initial spin and/or subsequent symbol cascades. 1 of 3 effects are performed. The effects can only be played once per spin, in any order, with a total limit of 3 effects per spin.

The ‘Pressure’ feature is triggered at random when winning symbols are removed. A Wild symbol is created in an available empty space before new symbols are provided, substituting for all symbols except Scatter. Wild symbols can randomly be assigned a x2 multiplier. When part of the same win, Wild symbols displaying a multiplier will multiply with one another...

MrCasinoGames
Joined: Sep 13, 2010
This Week in Gambling: US poker set to explode again.
It's a great week of gambling news for online poker in America. After years of claiming that web based poker was illegal, the U.S. Department of Justice has finally given up its crusade to criminalize the activity. Now, states are free to regulate online poker and set up pacts across borders. That means we are set for a new online poker explosion.

When it comes to U.S. online poker and gambling, the U.S. Department of Justice has finally raised the white flag. They will not appeal their most recent loss in the Federal Wire Act case, and that means we could be in for an explosion of legal online poker across the country.

This all began when the New Hampshire Lottery sued the Justice Department back in 2019 after they had changed their opinion on the Wire Act. That change would have made web based poker and casino games across state lines a Federal crime, and threatened lotteries as well.

The DOJ lost that case when a judge decided that the 1961 Wire Act did, in fact, only apply to bets placed on sporting events… and even then, only those bets which crossed state lines. The Justice Department appealed that decision and lost a second time earlier this year.

After losing the case in the appellant process, the time to appeal to the U.S. Supreme Court was limited to 150 days. That timeline expired on 21 June, and the DOJ released a statement that day which read quite plainly: “The government is not planning to seek Supreme Court review of the First Circuit’s decision”. Now Pennsylvania online poker and Michigan online poker could be set for an online gambling explosion with cross border play.

Imagine a world where we would be going through a Prohibition Era, let alone in Las Vegas itself. So let's try to see what it was like to experience the Roaring 20s, which was exactly 100 years ago. Some of these speakeasies are really hidden, and some are very out in the open, the choice is yours. Let me show you a few of my favorite speakeasies and also some of my favorite cocktails from each bar. I'll be showing you some speakeasies in casinos, one in a museum, one down an alley, and one that it's so secret that no camera is allowed in. Please make sure you watch the video but we're going to 1923, The Barbershop, The Underground, Downtown Cocktail Room, and Laundry Room... kinda. Enjoy! Game rules
You can play 1-10 fixed bet lines at different bet levels and coin values. MAX BET plays the game at the highest bet level, and the current coin value. AUTOPLAY automatically plays the game for the selected number of rounds (alternatively, click the AUTO button).

A bet ways win happens when matching symbols appear anywhere on adjacent reels from leftmost to right. Only the highest win per bet way is paid.