We split the Christmas break between the Beach and Las Vegas, a week each, with one night in New Orleans inbetween. Hopefully my bank account will make a full recovery. Eventually. Please keep it in your Thoughts and Prayers. Fortunately we were able to offset most of the prices of the flights on Southwest with Vouchers we got last summer for taking a voluntary bump.

On Dec 30th, there were 3 lanes of traffic going into Red Rock Canyon after the turn in from the highway. I've never seen it so busy.

My young adult daughter wanted to hike Ice Box Canyon. There weren't any open parking spaces at that lot, but there were plenty of signs saying that parking was only allowed in regular parking spaces. So we ended up hiking at the next trail. I had a decent rate on the rental car, so I extended it for an extra day so we could come back.

Ice Box Canyon is aptly named. After the first 1/4 mile or so, the trail changed from sand and stone to a mixture of sand and snow and a little bit of ice. Not a crazy amount of Ice, but enough that I didn't feel like we could do the boulders in the creek safely, so we turned around and headed out a 1/4 mile or so short of the end. I ended up slipping on some ice on the trail and did a slow motion fall, resulting in a sore wrist.

Having ended up short of our goal of completing the trail, I extended the Car rental ( Enterprise at the Westin ) by another day. After breakfast at Ellis Island, we drove over to Target and I got one of those spongy tape wraps for my wrist, and we also got a pair of ski pole like walking sticks. They made a huge difference when we got back to the park, just having a 3rd point for stability made the hike much easier.

So on Red Rock day 3, the 3 of us (me, Mrs Q, and adult daughter Q ) headed up the Ice Box trail again. The weather was a little warmer, and there were less slippery spots. AND WE MADE IT. I recommend this trail for being challenging but do-able, and for the scenery.

We were able to book a couple of shows through myVegas, working our way around the multiple black-out dates as best we could.

MGM's KA is always interesting. Our seats were split up, I was in the front row on the side, and my wife and daughter were somewhere in the back.

But BEATLES LOVE at the MIRAGE remains our favorite. I think they changed up the show a little bit since I saw it in July. Still a very, very good show. I have lost count of how many times I have seen it.

I'm not Diamond at Caesars any more, but Mrs Q is. The freebie show selection was very limited at the end of December, so we ended up going to the COMEDY CELLAR at Rio. There were 4 comedians. I liked the first one and the last one. Rocky Dale Davis was the opener. He reminded me of Chris Pratt from the Guardians of the Galaxy movies. He had some very funny interactions with the audience sitted up front. Quinn Dahle was the headliner, and he was good. Mrs Q thought he was a little too edgy, which proves that he was funny.

Mrs Q also got 2 tix for January for MATT FRANCO. Mrs Q and DQ ( daughter ) went. I walked backed to Rio from the Mirage, with a stop at The Cromwell for a little Video Poker and a White Russian.

And as a bonus, we stumbled across a Vitalant Blood Drive at RIO where they gave you a Voucher for 2 Tickets to PENN AND TELLER. But this week, apparently Teller is recovering from surgery, so it was PENN AND FRIENDS. And Penn has some very funny friends, MAC KING and PIFF THE MAGIC DRAGON. I've seen them both before several times and they did the highlights of their shows. We got a picture with MAC and PENN after the show. Woot woot.

We had breakfast at ELLIS ISLAND ( hey, that Casino is not nearly nice enough not to have a couple of full-pay VP machines, which have been downgraded sometime recently. I hope they reconsider ), RED ROCK, GOLD COAST, The MIRAGE, and the new DENNY's by Rio ( hey what can I say, the price was right ).

Mrs Q was upset that I didn't want to drop $ 270 ( 3 x 90 ) plus tax for the inflated Holiday rate for the Caesars 24 Hour Buffet of Buffets. I heard about that. Several times.

But we did have dinner at the MIRAGE BUFFET a couple of nights, applying some myVegas discounts. Decent crab legs. The all you can drink add-on is fairly priced at about $ 8. I think it is a pretty good buffet.

We did the Rio Buffet on New Year's Eve. It was very mediocre and very overpriced ( $ 40 ). They have the self-serve drink machines like Wendy's, but with a lot fewer options. The only good thing I can say about it was that the line to get in was very short.

NYE on the Strip

We were tired and went to bed before midnight. Unfortunately, we didn't have a strip view from our room, or we might have set an alarm to watch the fireworks. We were too lazy to get up and go the top floor of the parking garage to watch. I don't know how good the fireworks were, and don't really care. I'm getting older.

Mrs. Q hit 3 quad deuces on FPDW at Palms during the course of the Week. None for me. Aaarrgghh. I ended up down a few hundred for the week.

If I can, I try to do at least one new thing in Vegas each trip. For this trip, that consisted of:

2) Going to a Comedy Club
All around me are familiar faces / Worn out places, worn out faces / Bright and early for their daily races / Going nowhere, going nowhere - https://www.youtube.com/watch?v=kdCLnwIkkps
DRich

DRich
Joined: Jul 6, 2012
I read all of this and nothing about the beach. How about giving us that trip report. I live in Vegas, I don't need to hear about it.

mcallister3200
Joined: Dec 29, 2013
What is there to say about the beach though? You just site there and relax, there’s water and stuff, it looks nice assuming it’s not infested with bums and trash.
JohnnyQ

I read all of this and nothing about the beach. How about giving us that trip report. I live in Vegas, I don't need to hear about it.

Well, that would be on the WizardofBeaches.com forum, wouldn't it ?
All around me are familiar faces / Worn out places, worn out faces / Bright and early for their daily races / Going nowhere, going nowhere - https://www.youtube.com/watch?v=kdCLnwIkkps
DRich

What is there to say about the beach though? You just site there and relax, there’s water and stuff, it looks nice assuming it’s not infested with bums and trash. 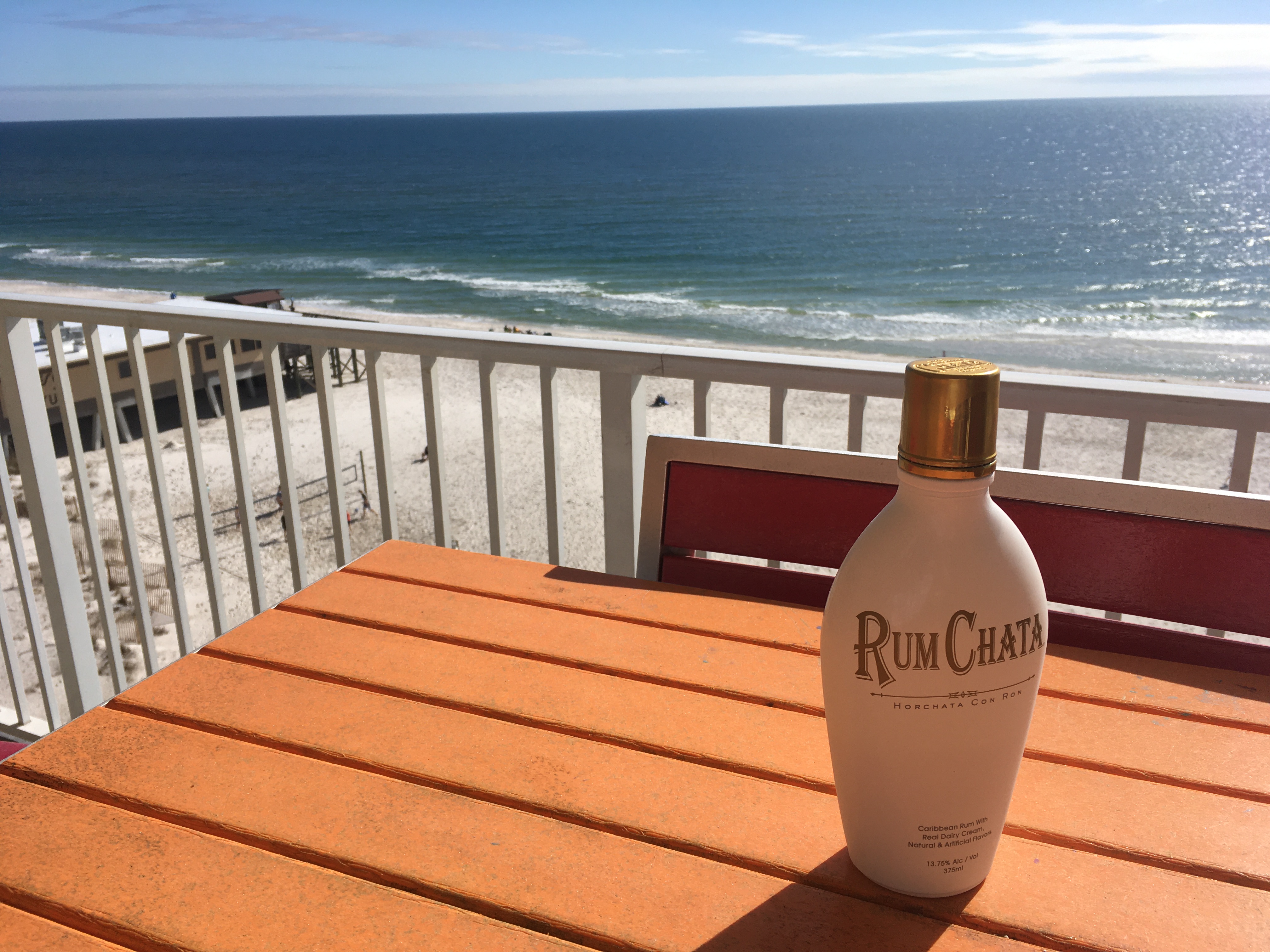 All around me are familiar faces / Worn out places, worn out faces / Bright and early for their daily races / Going nowhere, going nowhere - https://www.youtube.com/watch?v=kdCLnwIkkps
JohnnyQ 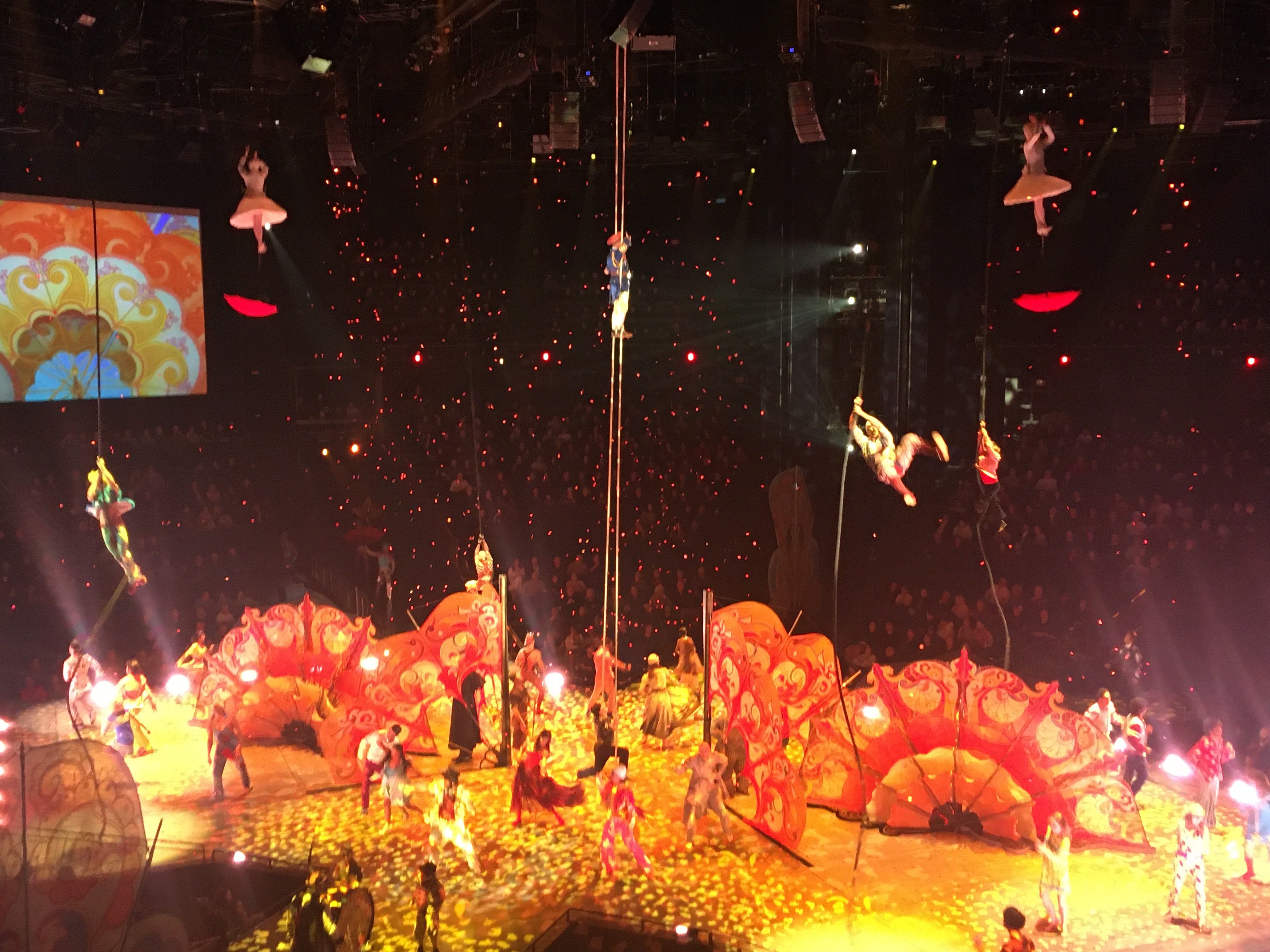 All around me are familiar faces / Worn out places, worn out faces / Bright and early for their daily races / Going nowhere, going nowhere - https://www.youtube.com/watch?v=kdCLnwIkkps
DRich

Now you are just teasing me. This is a beach picture:

I read all of this and nothing about the beach. How about giving us that trip report. I live in Vegas, I don't need to hear about it.

Me too...! I book a beach vacation in Puerto Rico and minutes later they have an earthquake..... Karma?
RSS Feed