rdw4potus
Joined: Mar 11, 2010
I wonder if this series has piqued enough interest in chess for us to have another go at a site tourney? I think the one 9 years ago unraveled before conclusion, but it was fun to play (and lose) in. I remain a really terrible player, but I'd be up to lose in the first round (again). Pretty sure that's the last game I've played.

As far as the series goes, I thought it was good. Some parts felt rushed - not just the gameplay - but that's the nature of film I guess. And, regarding the speed of play, was that really as bad/different-from-reality as people are saying? They really only show the opening sequences and bits of endgame on the series. My (very limited) experience is that the opening is usually fast-ish because there's not a lot of studying to do at that point & time preservation is important.
"So as the clock ticked and the day passed, opportunity met preparation, and luck happened." - Maurice Clarett
EvenBob

I And, regarding the speed of play, was that really as bad/different-from-reality as people are saying?

!00% different. Go watch some
of the top matches on Youtube,
it's glacier slow. It's chess, not
speed checkers. I like the scenes
in Searching for Bobby Fischer
where the kid is playing his dad.
The kid makes a move and then
goes away to play with his sister
and 20 min later his dad makes
a move. That's chess.
"It's not enough to succeed, your friends must fail." Gore Vidal
billryan

You were beaten before your first move. It just took you 15 Captains to realize it! I look forward to a rematch at your 2022 Big Game party.
billryan

billryan
Joined: Nov 2, 2009
I've never played in a tournament. Are they strictly one and done deals where either you win and advance or are some best of three ?
EdCollins

I've never played in a tournament. Are they strictly one and done deals where either you win and advance or are some best of three ?

Most all tournaments use the "Swiss System." Everyone plays a certain number of games. Every one of my 70+ tournament games were Swiss. I knew ahead of times how many games I'd be playing, that tourney win or lose.

Usually a weekend tournament has from 5 to 8 games. A tournament stretching out over a holiday weekend, for example, usually has more games than a tournament that's just Friday to Sunday.

Each round, you're matched up up with someone who has a similar score as you do. So after three rounds if you haven't won a game yet, you're paired up against someone else in Round 4 who also hasn't won a game. (Or as close to it as possible.)

The world championships, and the events qualifying for that, are different, of course. If the field is small enough, a Round Robin works... where everyone in the tournament plays everyone else.

You were beaten before your first move. It just took you 15 Captains to realize it! I look forward to a rematch at your 2022 Big Game party.

Are you out 2021?
♪♪Now you swear and kick and beg us That you're not a gamblin' man Then you find you're back in Vegas With a handle in your hand♪♪ Your black cards can make you money So you hide them when you're able In the land of casinos and money You must put them on the table♪♪ You go back Jack do it again roulette wheels turinin' 'round and 'round♪♪ You go back Jack do it again♪♪
EvenBob

EvenBob
Joined: Jul 18, 2010
Loved the last 4 episodes of QG. Far
better than the first 3. Ana Taylor-Joy
carried this all on her own. She under
played every scene and at some
point you realize, hey, I really care about
this character.

I'm glad they didn't overdue her addiction
problem. There are lots of people who
are sporadic addicts and lead pretty
normal lives. Spenser Tracy would go
on periodic benders where he would
lock himself in a hotel and drink himself
unconscious for 2 weeks. But never when
he was working.

My mother was raised in an orphanage
and this reminded me somewhat of her.
She was really into herself and didn't
understand being a mother because
she never had one. She was really smart
and independent, like Beth was here.

I enjoyed the final scenes in Russia. I
remember what a huge deal chess was
in the world in the late 60's and early
70's. Hard to believe now.. The Russian
chess master is actually a very well
known Polish actor who often plays
sinister characters. He did very well
here.

I want see more of Taylor-Joy and her
Bette Davis eyes. What a talented 24
year old girl. 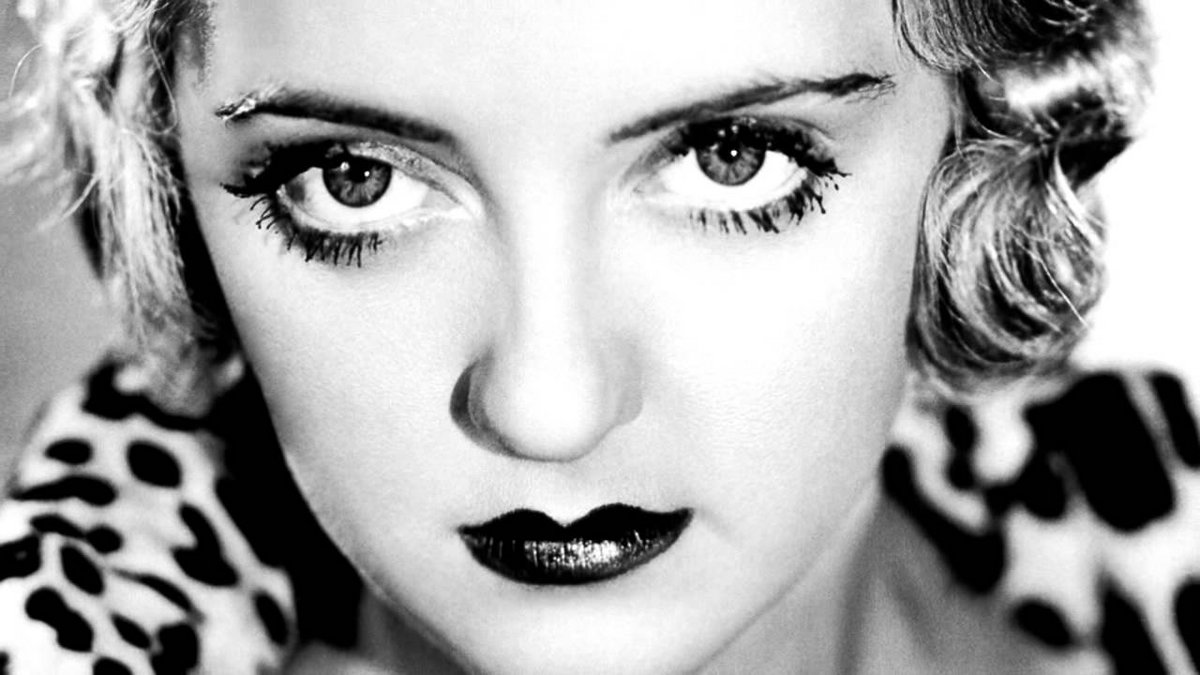 "It's not enough to succeed, your friends must fail." Gore Vidal
billryan

Barring an unseen circumstance, I don't see myself attending.
Gialmere

It seems The Queen's Gambit is causing a massive uptick in the sale of chess merchandise. Chess sets are way up, as are chess clocks. Chess book sales alone are up over 600% and even chess lessons (mainly for kids) are up although these have to mostly be given online.

I'm reminded of the poker craze 25 years ago. Or how guitar sales and a big demand for music lessons happened when the video game Guitar Hero was at its peak

Because of the current supply and shipping issues, it is recommended that you order quick if you want to give chess as a gift for the holidays.

These things never last, of course, but they're fun when they happen. And they do tend to have long term effects.

Many of today's top engineers, for example, liked Scotty on Star Trek when they were kids. Likewise, many of our current crop of archeologists spent their youths watching the exploits of Indiana Jones.

So, a generation from now, expect the chess grandmasters to be mentioning The Queens Gambit when asked how they got started.

Full Story at the NY Times
Have you tried 22 tonight? I said 22.
Matox8

Maybe I'm just weird, but QG didn't appeal to me. I saw first 3 parts and i don't know. Maybe next parts will be more interesting for me.
RSS Feed