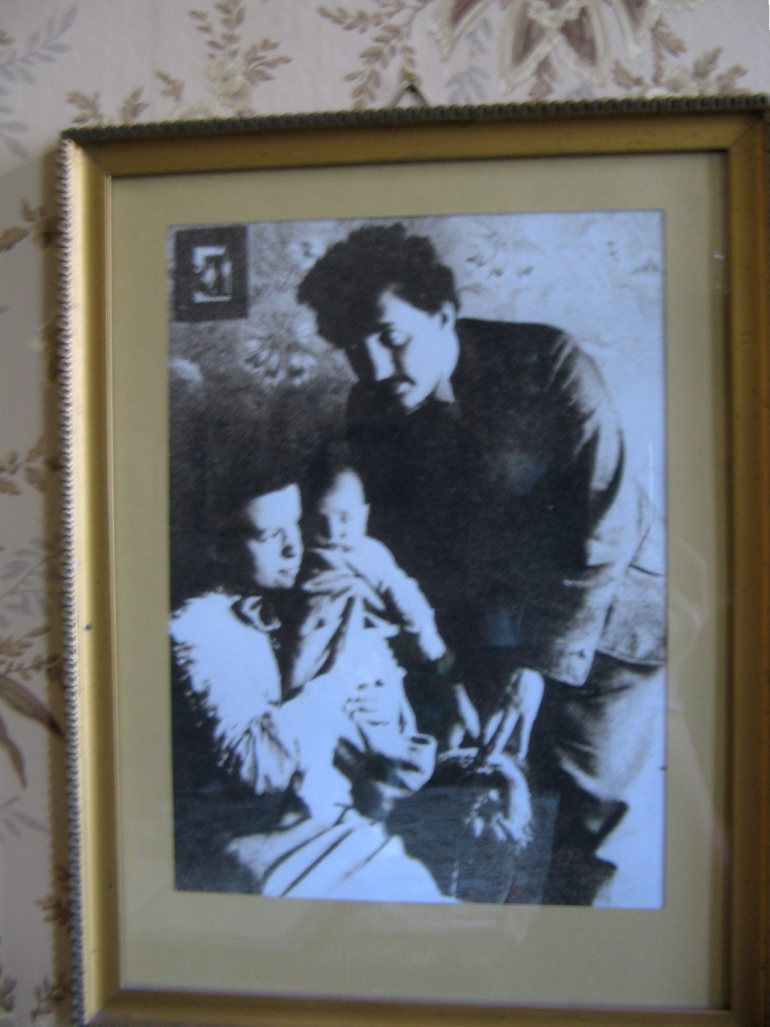 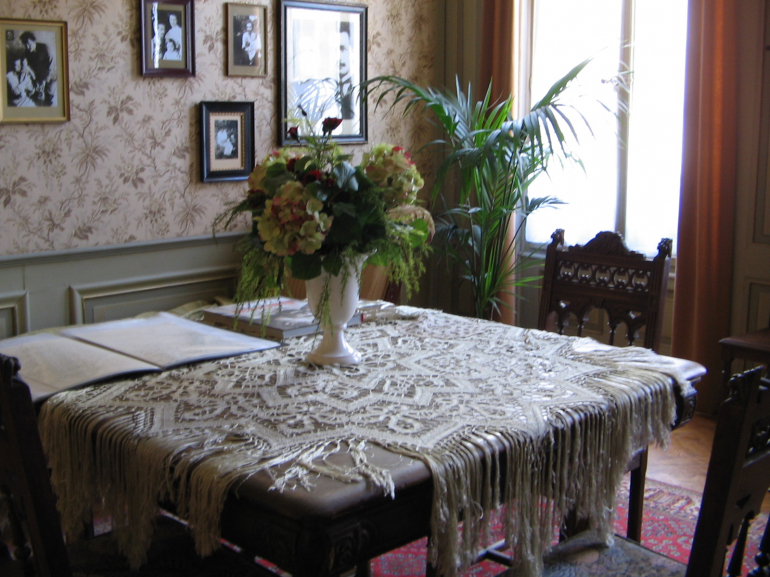 Yes, it took years for his papers to be accepted. He was blacklisted by one of his professors. There is one college that has a postcard of his request for a teaching job. He had resorted to postcards after he got so many rejections.

I stood in his home in Bern, Switzerland, now a museum.

Einstein could have also been thinking about the reichstag fire. That falsely blamed the jews of terrorism in 1933. In 1933, the jews were placed in concentration camps by the thousands. It wouldnt be til 8 years later that ww2 would start, after germany had already conquered numerous countries in 1940, belgiun norway poland etc

Einstein was not just a nerd. He dated women and did long bicycle rides. He went through depression after his professor blacklisted him. But he probably never would have made those papers in a conventional graduate school and teaching.
Last edited by: jjjoooggg on Sep 20, 2021
Born in Texas and lived in Texas my whole life.
billryan

The quote is from a letter he wrote in 1902. I highly doubt he was thinking of a fire thirty years in the future. At the time he wrote it, Germany was a newly formed country, less than twenty years old and ruled by a benevolent king.
There are not different versions of his quote, there are different translations. Some words in German simply don't translate very easily into English without understanding the context.
The difference between fiction and reality is that fiction is supposed to make sense.
jjjoooggg

jjjoooggg
Joined: Jul 13, 2012
Oh, you are correct. He must have been talking about his professor's blacklisting. His father would get him a job in the patent office. After his papers were accepted, he moved to Princeton to teach and didn't find anything new since except the atomic bomb. E=MC^2.

The same with the Bible. Translating from Hebrew is not easy. Some Hebrew words don't match exactly with an English word. Semantics.
Born in Texas and lived in Texas my whole life.
lilredrooster

Because even I don't know what I'm going to do next"

"The problem with quotes on the internet is you never know if they are genuine.”

Funny :D A pessimist is a person who has had to listen to too many optimists. Don Marquis
lilredrooster


just one more from the sage:
. 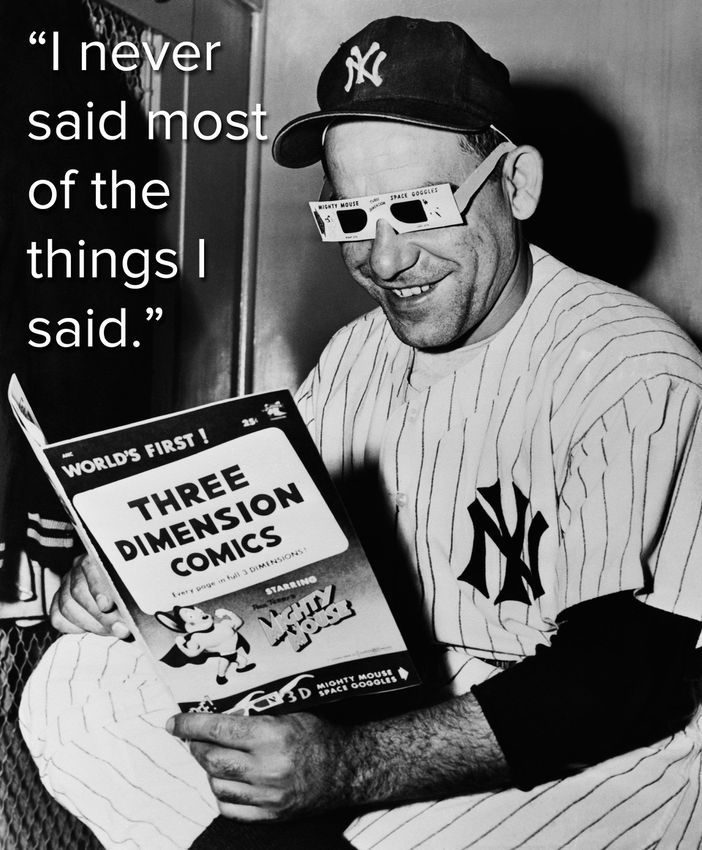 AxelWolf
Joined: Oct 10, 2012
I would always hear AP's claiming they never had a problem with/at XYZ. Oftentimes guys become complaisant or bolder thinking there has never been a problem. Oftentimes I knew better and I would always say:

AxelWolf.
♪♪Now you swear and kick and beg us That you're not a gamblin' man Then you find you're back in Vegas With a handle in your hand♪♪ Your black cards can make you money So you hide them when you're able In the land of casinos and money You must put them on the table♪♪ You go back Jack do it again roulette wheels turinin' 'round and 'round♪♪ You go back Jack do it again♪♪
lilredrooster


"The casino giveth and the casino hath taken away. Blessed be the name of the casino."

Mosca
Joined: Dec 14, 2009
"She tore through my heart like a tornado searching for a trailer park."