8. "FOX Bet is like nothing else the United States has ever seen". http://bit.ly/2KCwej4

16. (Virginia) Recent electoral victories for Democrats in Virginia and Kentucky could be a game-changer for long-standing efforts to legalize casino gambling. Last year, developers proposed a project that would transform the vacant Bristol Mall into a resort and casino http://bit.ly/344F14X

17. (Pennsylvania) More than $2 million was wagered in sports bets at Mohegan Sun Pocono in October, according to numbers released Monday by the Pennsylvania Gaming Control Board. http://bit.ly/37oqPFV

18. (Alabama) A Montgomery man was convicted on Thursday for attempting to steal nearly $193,000 from the Wind Creek Montgomery casino. Jory DíMichael Trayvunn Dumas, 28, was convicted on a count of conspiracy and a count of employee theft from an Indian gaming establishment exceeding $1,000. He faces up to 20 years in prison. http://bit.ly/344EX5d

19. (Arkansas) The Choctaw Nation submitted an application with the Arkansas Racing Commission on Monday for a license to build and operate a casino in Pope County -- three days after the leading candidate, Cherokee Nation Businesses, submitted an amended application for that license. http://bit.ly/35iz5Wd

20. (Illinois) In a show of frustration over the lack of support for Chicago Mayor Lori Lightfootís proposed changes that would have allowed a casino there, Chicago lawmakers pulled their support and asked for others to do the same on a bill that, had it failed, could have held up the stateís other casinos and the rollout of sports gambling. http://bit.ly/2Xu7WNc

21. (Las Vegas) When technology works, itís a wonderful thing. When it doesnít, people are usually less than pleased, which is something that William Hill executives were reminded of over the weekend. Sunday morning, before the early-window slate of NFL games, bettors using the William Hill Nevada sports app discovered it was down. http://bit.ly/35iXhrG

22. (Las Vegas) As Southern Nevada gears up for what potentially could be a record year for visitation and convention attendance in 2020, a national travel leader offered a mix bag of headwinds and tailwinds on the national and international fronts. http://bit.ly/2O4q9OC

6. Portsmouth could welcome a casino if Virginia legalizes gambling. http://bit.ly/2KGRxjB

8. William Hill US to acquire rival CG Technologyís sportsbook operations in Nevada and The Bahamas. http://bit.ly/33ajB52

11. (National) Americans spent a staggering $71.8 billion on lottery tickets in 2017 ó or about $285 per adult. Of course, lottery ticket spending is not the same across all states, and in some parts of the country, Americans appear much more willing to spend in the hopes of hitting the jackpot. http://bit.ly/2D7c4JH

12. (Atlantic City) A man who authorities say purposely drove at and struck another man after they scuffled in an Atlantic City casino parking garage on New Yearís Day has been sentenced to 14 years in state prison. http://bit.ly/335JFOH

14. (Kansas) A Wichita businessman has been sentenced to one year of supervised probation for his role in the transfer of betting information from illegal poker games. Johnny Steven was sentenced Wednesday after pleading guilty to being an accessory after the fact to the unlawful transmission of wagering information. Steven also agreed to forfeit $97,600 in earnings from his gambling. http://bit.ly/35mKPHi

15. (Illinois) If you are making football bets in Illinois on Feb. 2, 2020, they probably wonít be legal. The Super Bowl is the single most popular sporting event of the year, but it still may not be lawful to place wagers in Illinois when the big game rolls around. There is still no formal timetable for when sports wagering will be legal in Illinois. Gov. J.B. Pritzker signed the bill into law on June 28 after passing both houses on June 2 http://bit.ly/37llgbv

17. (Las Vegas) The first thing that jumps out at you as you walk through Caesars Forum, the $375 million, 550,000-square-foot convention facility being built by Caesars Entertainment Corp. near The Linq Hotel, is how enormous it is. Itís massive. Seven-football-fields massive. Massive enough to comfortably accommodate 10,000 people at a time. http://bit.ly/37sGt3l

This transaction is expected to strengthen TCS John Huxleyís market leadership in this area... http://bit.ly/2QGCLx8

*** ​Math at Wizard of Odds: RaiseemPokerWoO.com 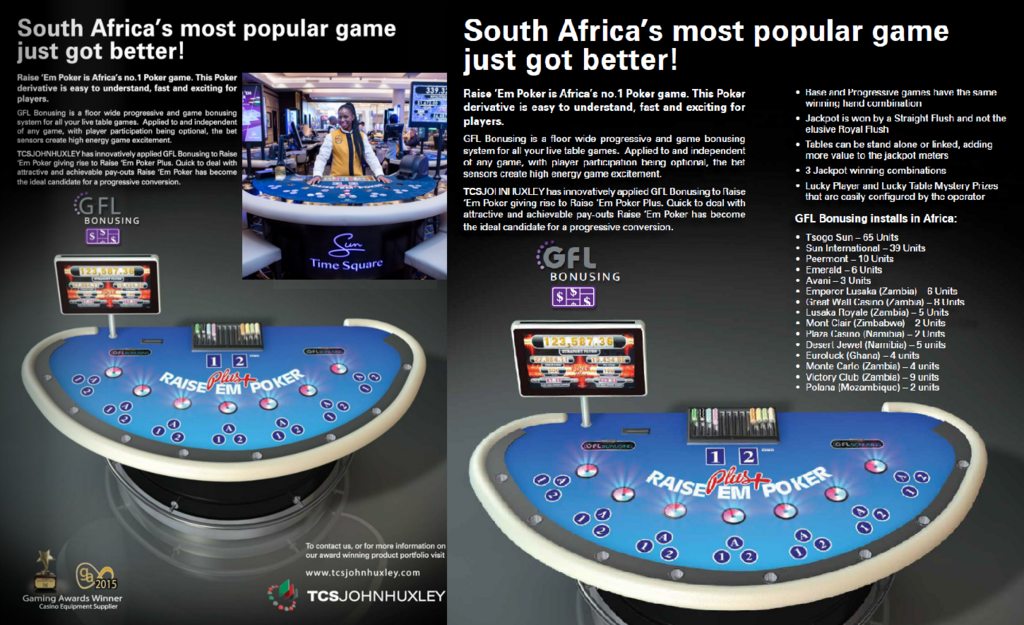 Poker is officially alive and online in Pennsylvania. And itís all thanks to the genius and innovative work of PokerStars. And to celebrate the November 4 launch and two weeks of successful post-launch action, the operator has announced a superb new tournament series ñ not to mention rewarding!

Its obvious that the motivation behind PokerStarsí new Pennsylvania Championship of Online Poker (PCOOP); not to mention its fantastic $1 million in guaranteed prize money; is to attract as many initial players to the site as possible. PokerStars currently operates the only online Poker platform in the state and getting in early is imperative if the operator is to hold on to its local industry lead. http://bit.ly/3394fOp 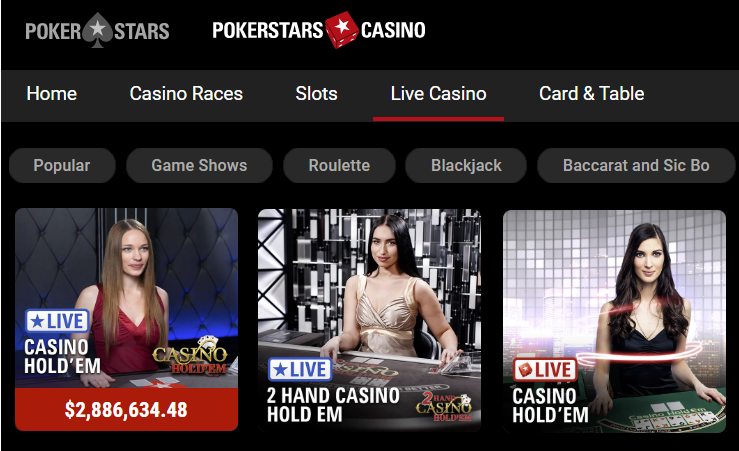 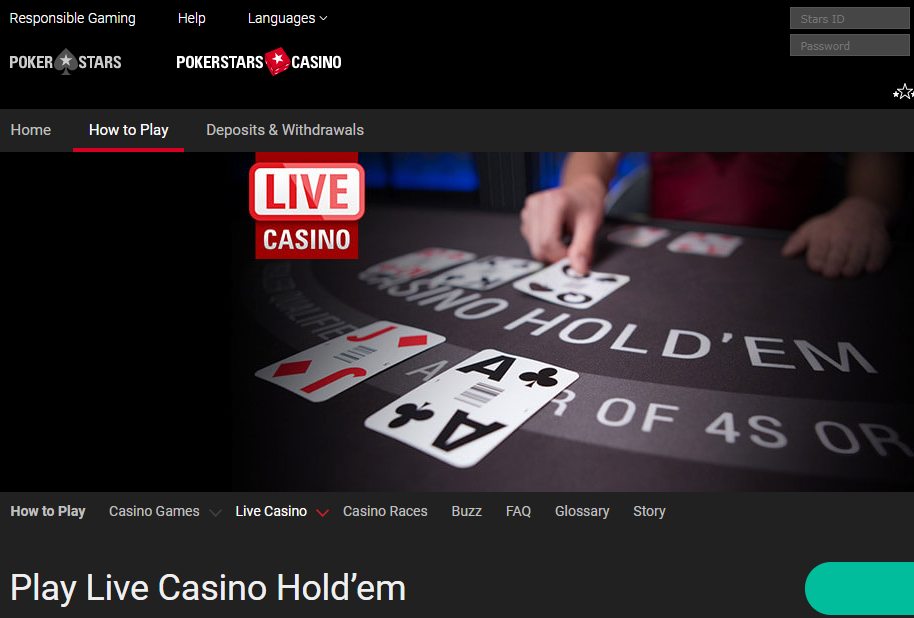 Of course not. The politicians, lobbyists, campaign managers and lawyers have all carved up the pie leaving none left over for the budget ever!
FleaStiff

6. Las Vegas casinos to include new policies on discrimination and sexual harassment. http://bit.ly/2D9oNvu

9. New Dotty's casino and sportsbook under construction in Nevada. http://bit.ly/2s9iBBz

11. DraftKings is about to get a New Hampshire sports betting contract. http://bit.ly/2Of5K9H

14. (Washington D.C.) If youíre bummed that the Green Turtle outside of Capital One Arena is closing, then I may have some news to cheer you up. A sportsbook run by online sports betting company, William Hill, will be replacing the Turtle in 2020. http://bit.ly/2OcxN9y

15. (West Virginia) Bigger, better and brighter is how President and General Manager of Mardi Gras Casino Eric Althaus described the new facility. Officials from the casino and all over the Kanawha Valley gathered there on Thursday for a ribbon-cutting event to the 18-month remodel that wrapped up this past week. http://bit.ly/34a4BWo

17. (Indiana) The success of legalized sports betting in Indiana has surpassed the expectations of casino owners and legislators in its first two months and provided gaming officials with optimism that a new revenue stream will prove to be a boon for the stateís casinos and local governments alike. http://bit.ly/2OzWewx

18. (Arkansas) Pope County is, once again, getting closer to becoming the host of a new casino. The application process to apply for a license has officially closed. Arkansas Racing Commission spokesperson, Scott Hardin, confirmed to KATV that two groups applied for a casino license http://bit.ly/2qBEVmV

19. (New Mexico) As expected, Fire Rock Navajo Casino drew heavy crowds Tuesday as it celebrated its 11th anniversary as the first casino started by the Navajo Nation. The date was Nov. 19, 2008, when the casino, located in Church Rock just east of Gallup, opened its doors for the first time. http://bit.ly/2OEA6B4

20. (Nevada) The Gaming Commission unanimously approved a regulation amendment Thursday that aims to provide industry employees with enhanced protections against workplace harassment and discrimination, finalizing a process that began earlier this year. http://bit.ly/2KIUekI

21. (Las Vegas) A former Las Vegas Strip casino card dealer will spend at least 38 years in state prison for planning and shooting one work supervisor dead and badly wounding another at a company picnic in April 2018. http://bit.ly/37x2ePe

*** Atlantic Cityís nine casinos saw their collective gross operating profits increase by 12.5% in the third quarter of this year compared with the same period last year.

* The comparison was boosted by two new casinos that opened last summer doing much better in the third quarter of this year than they did a year ago, when they had just opened and were spending heavily to attract new business.
The casinos earned a collective profit of $239 million in July, August and September this year. 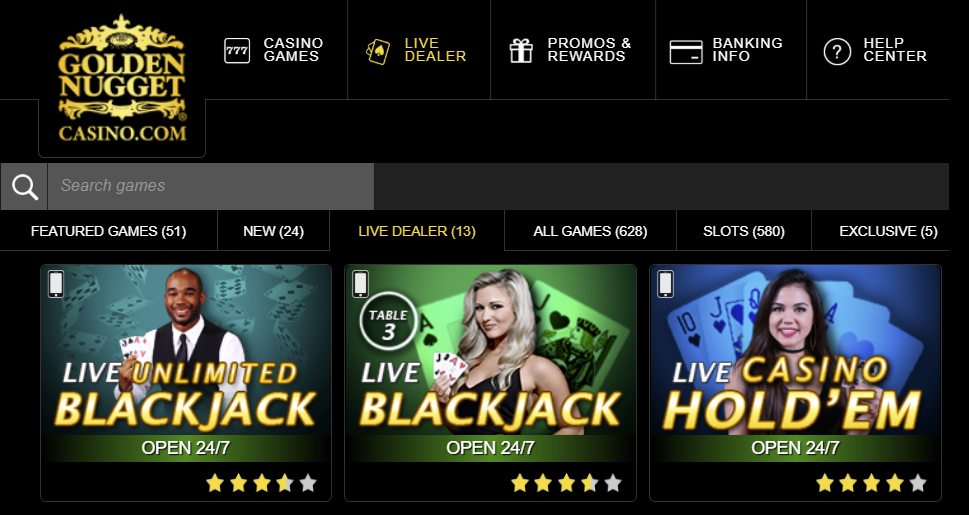 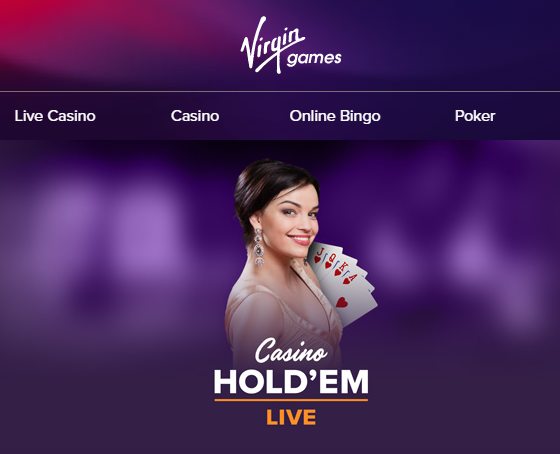 Virgin Voyagesí first cruise has yet to set sail ó but the company is announcing already announcing a second ship!

The adults-only cruise line headed by billionaire Sir Richard Branson has announced that their second ship will be named ìValiant Lady,î and will sail three itineraries out of Barcelona, Spain starting in May 2021.

Unlike Virginís first boat, dubbed ìScarlet Lady,î which doesnít set sail for the Caribbean until April 2020, Valiant Lady will be headed to Europe, making stops in France, Italy and Spain along the Mediterranean coast.

Each of the planned seven-night itineraries will board in Barcelona, just steps from Las Ramblas, and feature an included overnight in Ibiza before taking off on their respective journeys. Read-More... https://yhoo.it/33dNnpQ 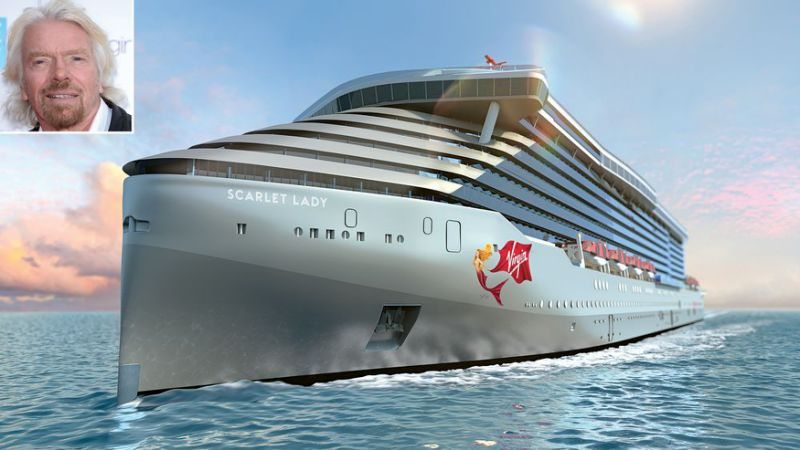 1. Each Player makes an Ante-bet, and an Optional Side-bet (AK Bonus).

2. Two cards are dealt to each Player and the Dealer, and One community-card are dealt Face-up.

3. Each Player examines his cards and must either Fold or Stay in the game by making a Call-bet, which is double his Ante-bet.

4. One more community-card is dealt, and the Dealer exposes his two cards.

The Dealer Qualify with Ace High or better.
​If the Dealer does not Qualify:
The Ante-bet will pay according to the AnteWin® Pay-table and the Call-bet will push. 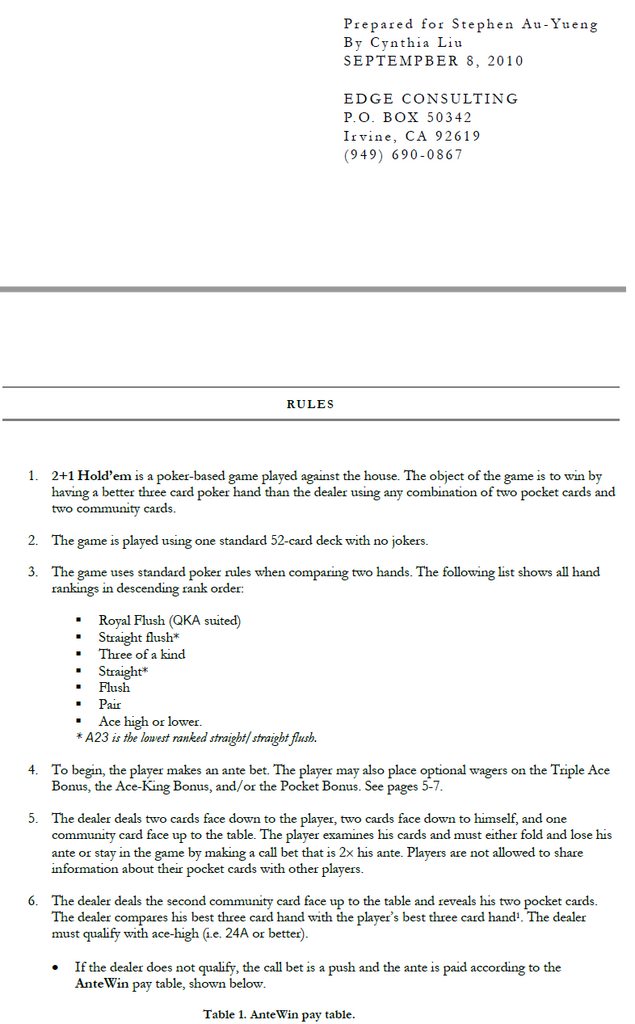