The REAL adventures of terapined 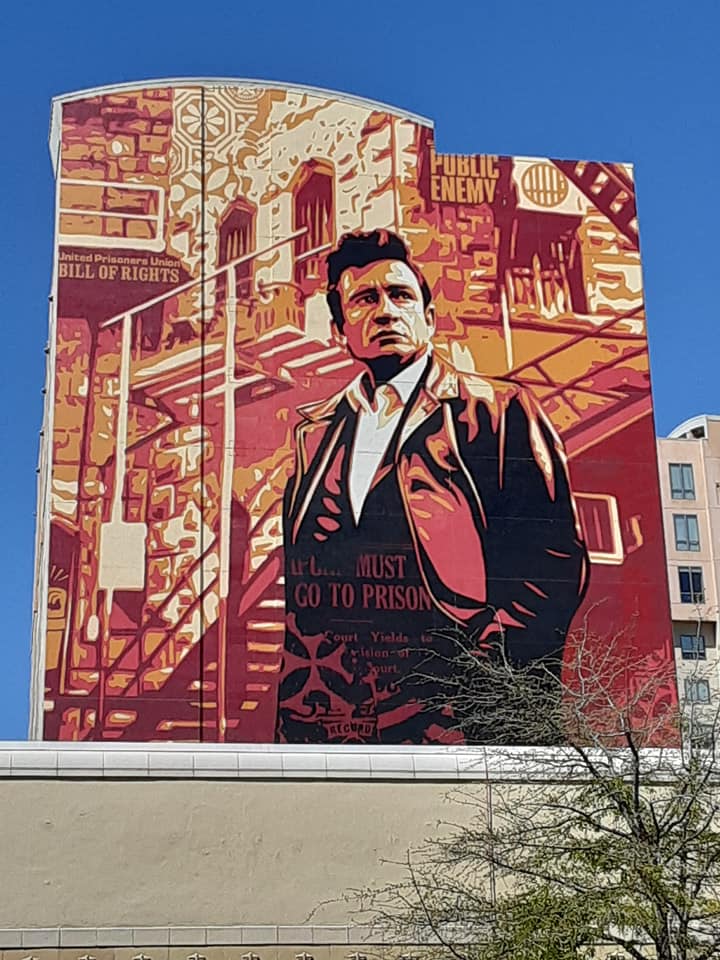 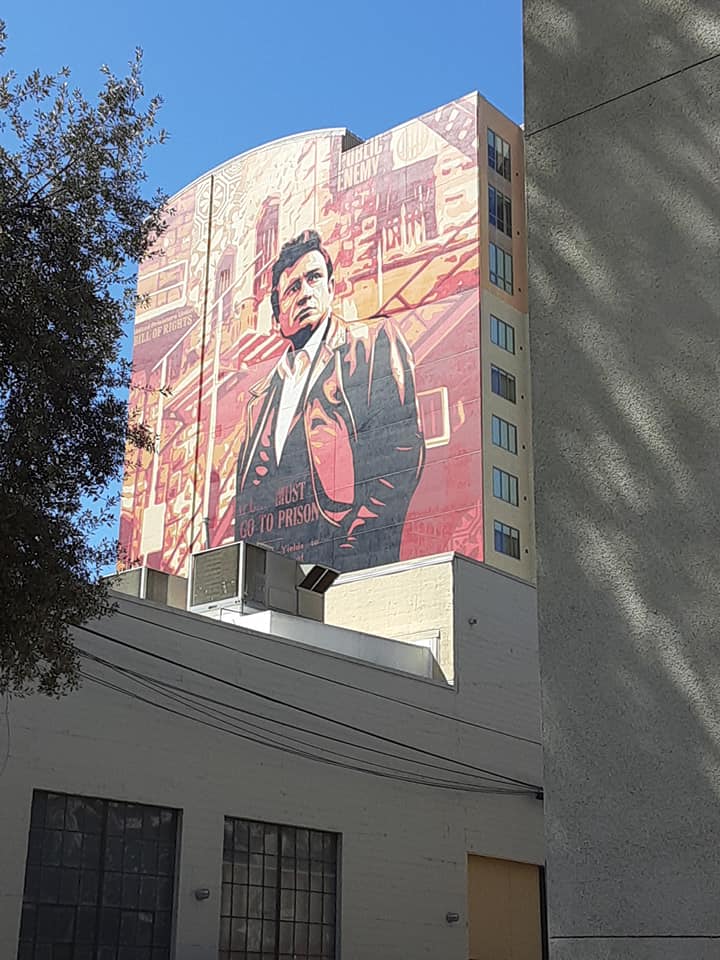 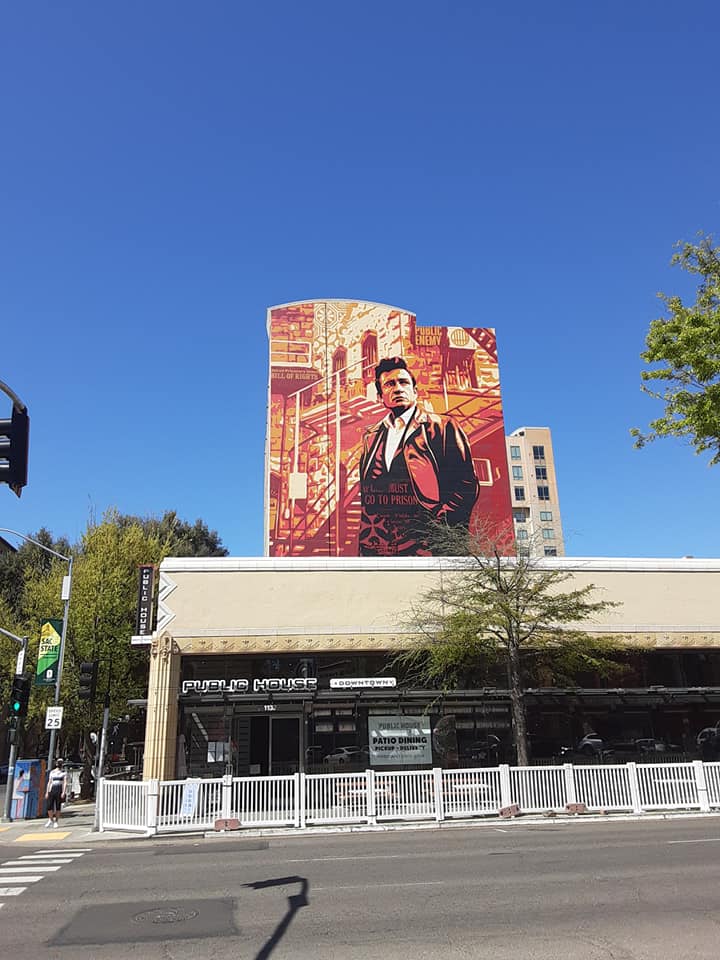 Folsom (Folsom Prison) is a Sacramento suburb if you weren’t aware.

Did you check out the Blythe Intaglios when you were out by Quartzite/Ehrenburg? Such a wide variety of things to explore out West, I can get a bit “canyoned and arched out” hiking wise after a while though gets to be the same thing.

Dont intend to update this thread anymore or participate here much
Never a main audience for me anyway
Send me a PM and you can get my FB link with all the pics I've taken
Or go over to DT and I'll answer and maybe post some pics from Quartzite
I dont feel welcomed here
This place has gotten weird
Trolls are really protected here while those that make real contributions to this forum are not and actually have a target on their back.

Ed.... most members enjoy your contributions. Just ignore any poster you consider a troll.
LVJackal

LVJackal
Joined: Jun 1, 2010
Unlurked to second SOOPOO's comments, aside from the derailments and antagonism, I am really enjoying this thread and would rather see it here than
Freakbook which I rarely load, and always regret.
coachbelly

those that make real contributions to this forum are not and actually have a target on their back.

You can blame yourself.

Nobody was bothering you until you became antagonistic.
EvenBob


Like the Wiz always says when people threaten to leave, don't let the door hit you on the way out.
"It's not enough to succeed, your friends must fail." Gore Vidal
FTB

I dont know what EB posts, had him blocked for years

Like the Wiz always says when people threaten to leave, don't let the door hit you on the way out.

Says Even Bob!
When a rock is thrown into a pack of dogs, the one that yells the loudest is the one who got hit.
billryan

When I was moving from Vegas to Bisbee, I hired a guy to help me prepare for the move. He was really good the first two days and told me he was a truck driver who ha his commercial license suspended for a year for not keeping proper logs. When I said that seemed harsh, he said it was his third offense.
Anyways, as the week progressed, his work got weaker and weaker and the day we were supposed to take the first truckload down, he showed up high as a kite and an hour late. There was no way he was driving, and I told him he really screwed up my plans.
He looked at me and said "It couldn't have been much of a plan if I could screw it up"
The difference between fiction and reality is that fiction is supposed to make sense.
EvenBob

Those kind of people scare me because they know they're screw-ups, and they don't even attempt to try not being screw-ups. Like the guys you see on Live PD who gets pulled over for their fifth DWI. They don't care who they kill, they're screw-ups they and don't even try to change.
"It's not enough to succeed, your friends must fail." Gore Vidal
terapined

terapined
Joined: Dec 1, 2012
For some reason, they had me over serve a suspension for a few extra months
weird
No biggie, hardly noticed. Having too much fun exploring the country
Had a truly OMG moment
Really an OTG moment (Oh Their God)
Was at a pioneer museum in Glendive MT
The real adventures of Terapined is exploring Montana this month
Nice old stuff
Then
Saw a what looked like a really cool museum down the road with a dino head sticking out of the wall
Thats so cool.
So I went in
OMG
I was completely shocked
scripture
WTF
A museum showing proof that the bible predicted Dino's and humans lived with Dino's
Dino's were on the ark.
WTF WTF WTF
I wanted to see the evidence but could not in good conscious pay the admission thereby supporting their religious BS
Georgetown and Notre Dame can teach faith and real science but they keep it separate
This is insanity
The Governor of Montana, Greg Gianforte, is a huge supporter of this FAKE museum
He's one of their biggest donors
WTF
Cant believe how stupid people are in Montana to elect a religious clown that lies about science. Museum claims bones just thousands of years old, not millions.
I expect this from the deep south like Huckabee, not MT. Sheesh

From wikipedia
"By some accounts, Gianforte was the largest single donor to the project.[6] Records indicate that the Gianforte foundation has donated approximately $290,000 to Advancing Creation Truth" 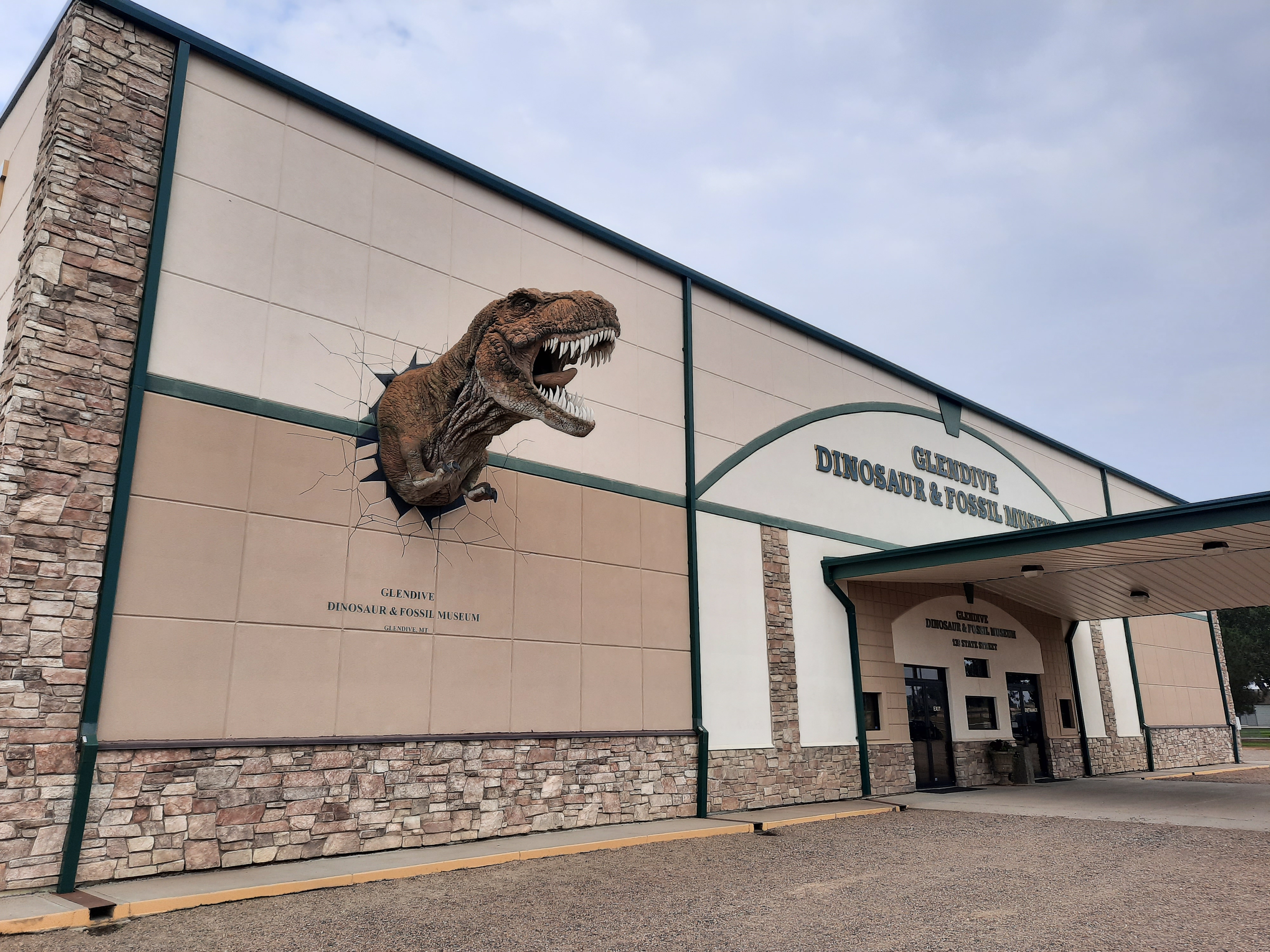 unJon
Joined: Jul 1, 2018
Terapined, welcome back. Unless you meant that post to get you another vacation from the site, you should consider deleting it and posting on DT.
The race is not always to the swift, nor the battle to the strong; but that is the way to bet.
RSS Feed