Casinos produce record revenue in March
Pennsylvania (results) - Mark Belko, Post-Gazette - For Pennsylvania casinos, March was a lion of a month. The state’s casinos generated $462.7 million in revenue in March — the highest monthly haul ever…internet casino-style gambling, revenues topped $110 million for the first time, and retail table games, whose monthly revenues exceeded $90 million for the first time…sportsbook wagering totaled $714.9 million in March…sports revenues of $30.4 million…Slots revenue, at $214.7 million, was up 7.7%, and table games, at a record $94.2 million, was up 32.1%. “It really shows that retail slots are holding their own even with all the new forms of gaming,” Mr. McGarvey said. https://bit.ly/37vKY1R

Powerball Celebrates Its 30th Birthday Jackpot $370 Million
National (lottery) - River Bender - Today is Powerball’s 30th birthday! Powerball began selling tickets on April 19, 1992, with a starting jackpot of $2 million. Since then, the multi-state game has created over 1.7 billion prize winners, including the world record $1.586 billion jackpot set in January 2016… he next Powerball drawing is tomorrow night, Wednesday, April 20, with a jackpot now at $370 million. https://bit.ly/3jU0Uxy

Gov’t strategy for future of gaming does not make sense
Asia (Macau) - Nelson Moura, Macau Business - In a fiery showing today (Tuesday), gaming businessman and former legislator David Chow Kam Fai urged local authorities to listen to the opinions of society and focus on the local core industries as the only way to recover…“I don’t know what the government is doing. Do they even know themselves? The gaming industry is very important for Macau, it has continued for 20 years but now they have cut a lot of things,” the businessman said. https://bit.ly/36vrNoq How to Play Dead or Alive
Once you’ve placed your bet, just hit the spin button and you’re off. All you need to do is get three matching icons landing on the fixed paylines, and you can score a win. If it is special features you are looking for, that is exactly what you will get in abundance while playing this video slot game. From incredible bonus features like Wild Substitutions to Free Spins, you know you will enjoy every moment you spend on this slot. With the chance to win big, slot lovers consider this video slot game a classic.

MrCasinoGames
Joined: Sep 13, 2010
Gambling VIDEOS: Sports Betting Legalization Possibilities in New States | The Latest from Legal Sports Report.
Adam, Dustin, and Matt discuss the latest on what 2022 looks like from a legislation standpoint regarding sports betting! . 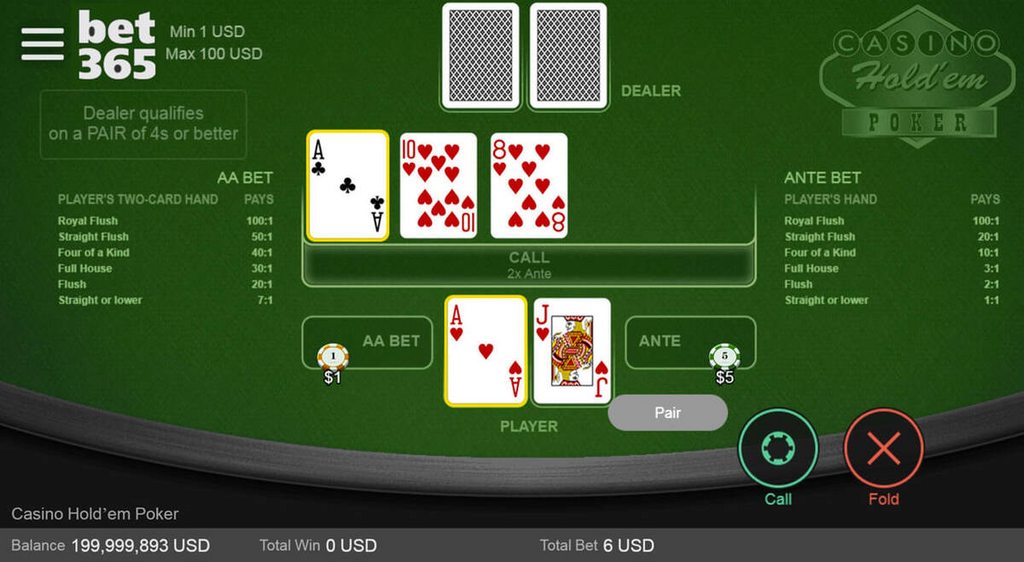 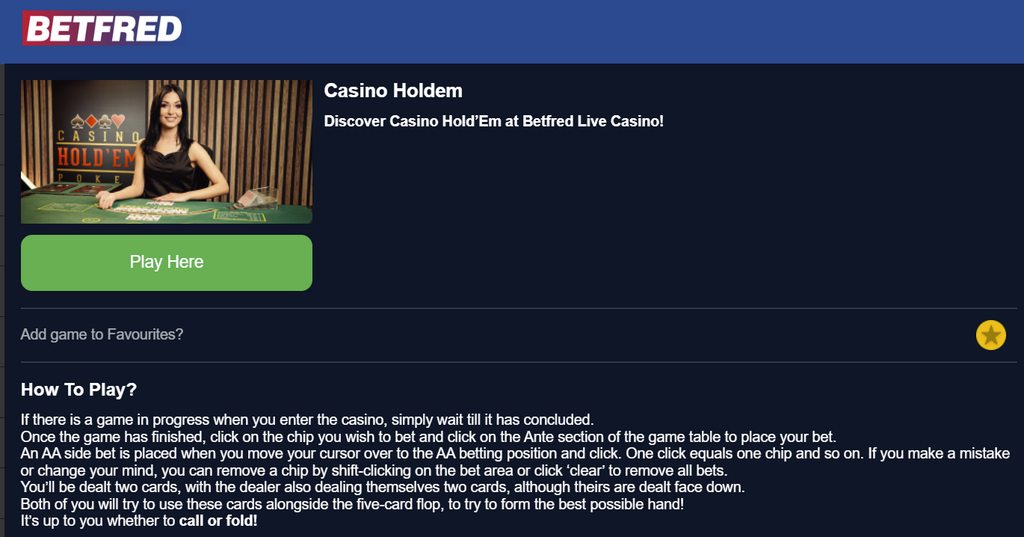 5. The Blackjack-game continues as normal. 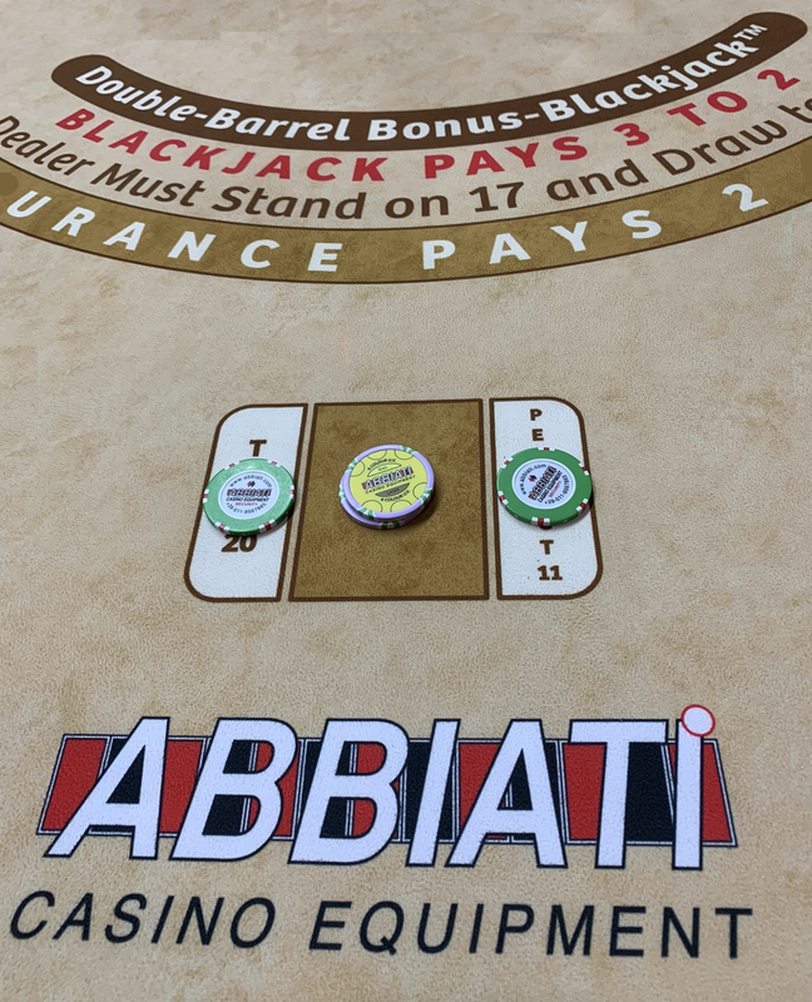 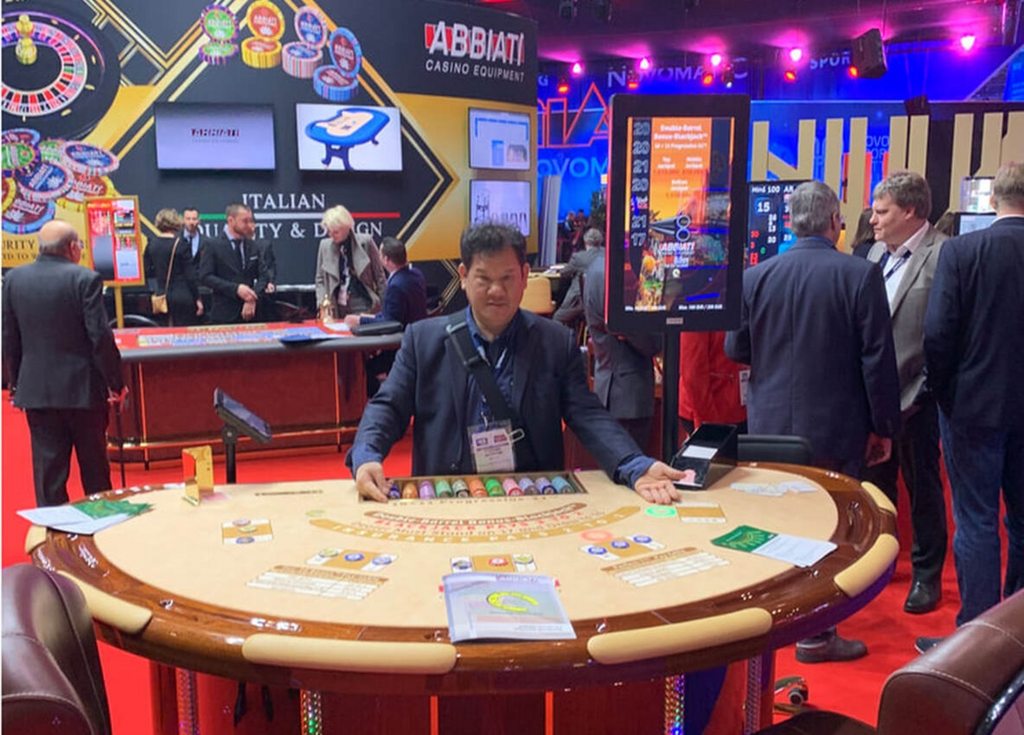 MrCasinoGames
Joined: Sep 13, 2010
This Week in Gambling: Gambling News from London: Online Poker & Esports!
🔞 THIS VIDEO INTENDED FOR ADULTS 18+ 🔞
📺 This week's gambling news takes us to London fro the International Casino Expo, where we report from the floor of the event! Topics of discussion include major online poker news, an update on regulated esports betting, and a brand new slot machine review! 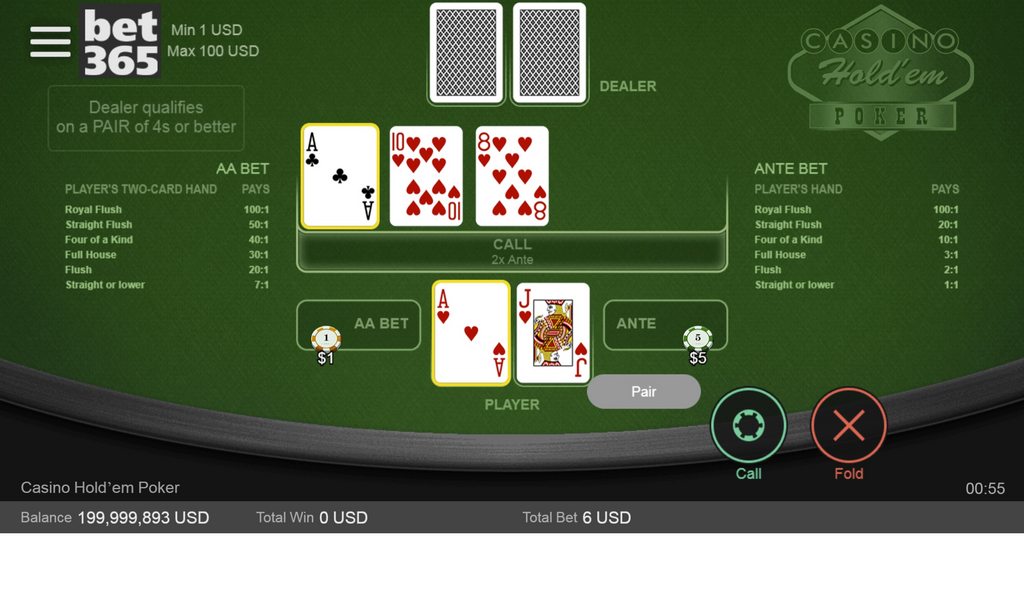 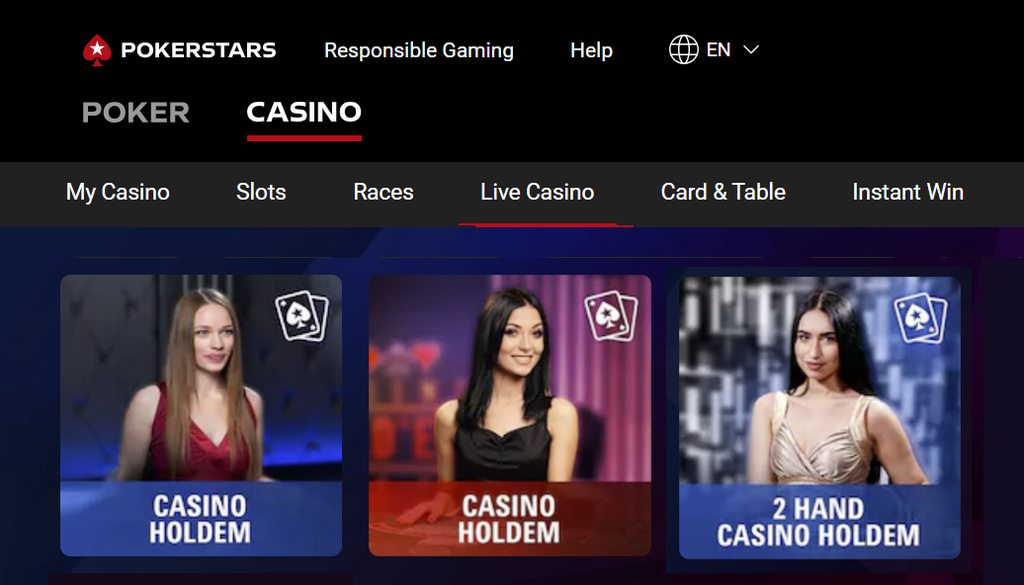 MrCasinoGames
Joined: Sep 13, 2010
USA Casino Guide: 10 Great Tips For Beginning Blackjack Players - Part 2.
In this video, American Casino Guide author, Steve Bourie, continues with his top 10 Tips For Beginning Blackjack Players. Topics covered include: don't touch your bet once the cards are being dealt; don't touch the cards if they are being dealt face up; when playing a "pitch" game, hold your cards in just one hand; use your hand to signal your playing decisions; and always use basic strategy. Note: this is an edited version of a video originally released in September 2014.