boymimbo
Joined: Nov 12, 2009
It helps to watch the movie when released as well. For example, Forrest Gump was alot cooler when released then viewed 10 years later because the technology of putting people accurately into stock footage was new. In 10 years, Avatar will be much less cooler because 3D technology will have taken hold and Avatar will just be known as the parent of these movies.
----- You want the truth! You can't handle the truth!
Nareed

In 10 years, Avatar will be much less cooler because 3D technology will have taken hold and Avatar will just be known as the parent of these movies.

I wonder about 3D. It's not the first time it's been tried, you know. First time was sometimes in the 50s! It revived around the mid-80s, then died again. What's new this time is you can take a regular movie and convert it to 3D.

It may take hold. It may remain an occasional fad.
Donald Trump is a fucking criminal
Mosca

Well, yeah, actually. Because in each of those works (assuming that by sonnet you mean Shakespeare) there is so much more than what is on the surface. You might not need study to enjoy any of them, but it would help if you wanted to understand them fully.

Do you ever enjoy something you don't understand at all?

Yes, absolutely. Haven't you ever come out of something and said, "I have no idea what that was, but WOW!"? How about, "Jabberwocky"?

For example, the words "My name is Ozymandias, king of kings/Look on my work, ye mighty, and despair!" are perfectly understandable. The words "Baboon hat up pipe Lisa galoosh misto pah!" are gibberish, but I can come up with an "explanation" for them that would be "understandable" after years of training in TV and video games multitasking. Which of course it's crap.

Funny, I was actually going to use Ozymandias as an example of a work that is deeper than its initial impression, but I decided to not take that tack in this discussion because it would not address your point; the fact that there might be deeper meaning has nothing to do with your stance. As best I can figure, your stance is that art must be obvious and beautiful to be good. Again, I give you this: 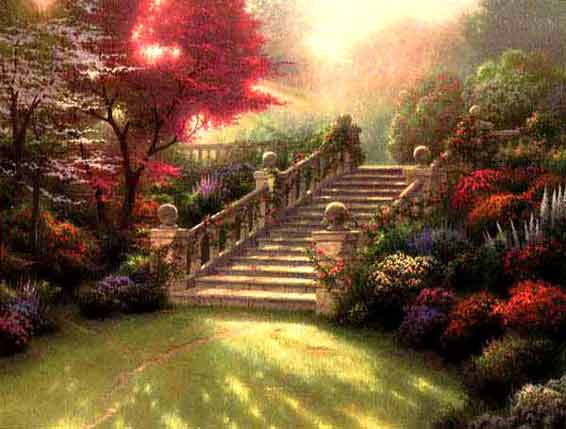 NO KILL I
RSS Feed